Nothing we didn’t know 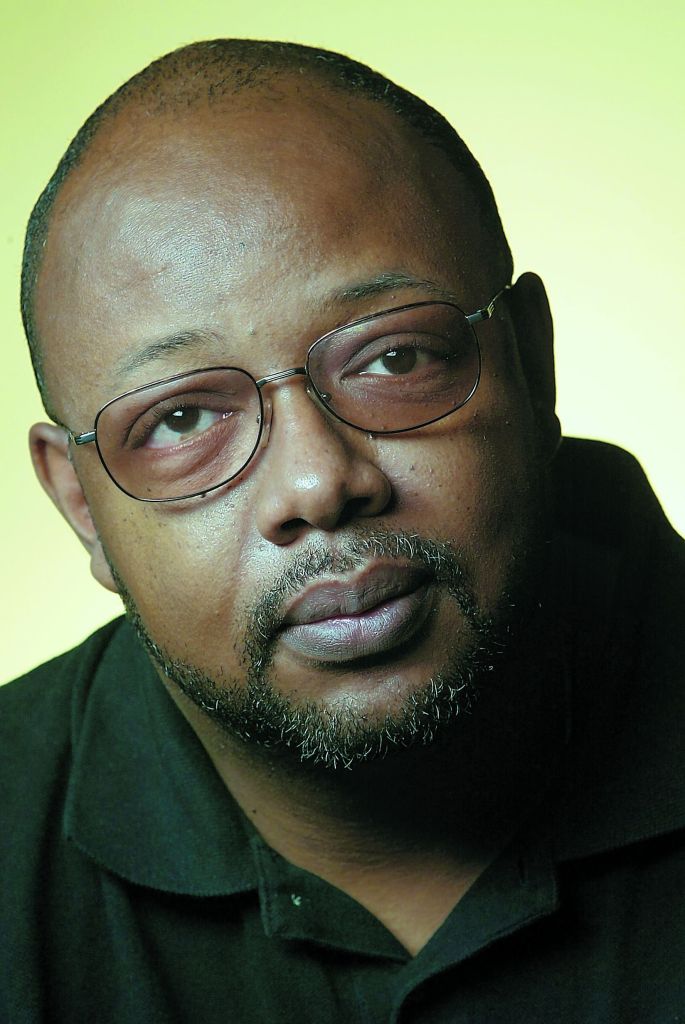 Apologies for the blunt language, but can we please cut the crap?
Meaning: can we stop pretending we know something now that we didn’t before about what Baltimore Ravens running back Ray Rice did to his then-fiancee in the elevator of that Atlantic City casino? Can we stop pretending new information has come to light?
Granted, the surveillance video released Monday by TMZ is graphic and disturbing: Rice is seen slapping Janay Palmer, who rushes at him, whereupon he uncorks a left that hits her like a hammer. She bangs her head on a railing and crumples, senseless, to the floor. But we already knew this had happened. We knew it from the initial video, released shortly after the Feb. 15 incident, which shows Rice dragging Palmer out of the elevator like a sack of flour, like me-Tarzan-you-Jane.
How did we think she got that way? Did we imagine she was overcome by his cologne?
For criminy sake, he said it himself: He slugged her. And the Ravens knew this when they did their Tammy Wynette imitation, singing “Stand by Your Man.” NFL Commissioner Roger Goodell knew it when he “punished” Rice by suspending him for just two games. Ravens fans knew it when they gave the cowardly woman-hitter a standing ovation as he trotted out for a preseason game.
So as the NFL responds to the new video by suspending Rice indefinitely and his team shreds his contract, it is galling to hear Ravens Coach John Harbaugh claiming the clip “changed things.” And it is the height of backside-covering bovine excreta for an NFL flack to tweet that the increased penalty was a result of “new video evidence.”
There is no new evidence — just a video that makes visceral what some of us were content to pretend we didn’t know.
Yet even now, some folks don’t get it. “I think the message is, take the stairs,” said Brian Kilmeade of Fox “News.” Meantime, Dr. Ben Carson warned against “demonizing this guy.” Yeah. Because Rice’s feelings are what matter here.
Full disclosure: I am the child of an abusive father. I’ve written previously in this space and in my book, “Becoming Dad,” of how my old man used to get tanked up, then come home whaling on Mom and us kids. Twice, he held us all at gunpoint. So, unlike Brian Kilmeade, I tend not to see the lighter side of domestic violence. I tend to be rather humorless about it.
Nor am I impressed that Palmer went ahead and married Rice and has condemned his increased punishment. I don’t know this woman, but I do know abused women and I know their judgment is often suspect. Sometimes they blame themselves. Sometimes they are too forgiving. Sometimes they believe they can change a bad man. Sometimes they think hitting is normal. Sometimes they think hitting is love.
According to the National Domestic Abuse Hotline, one in three women has been raped, struck or stalked by an intimate partner. More than 75 percent of women who are victims of intimate partner violence were victimized previously by the same person. Yet Psychology Today has reported that up to a third of women who are in abusive relationships never leave them.
So this is not just about Palmer, but about all our mothers, sisters, daughters, lovers and friends and the violence against them that is still too common and too commonly ignored.
The NFL essentially ignored what happened to Palmer. She did, too. But the camera didn’t and as a result Ray Rice finally gets what he should have gotten seven months ago. Shame on him. But shame, also, on the NFL and the society it reflects, that justice took this long.
That video did not tell us something we didn’t know. It just forced us to face what we already did.
Leonard Pitts is a columnist for The Miami Herald.