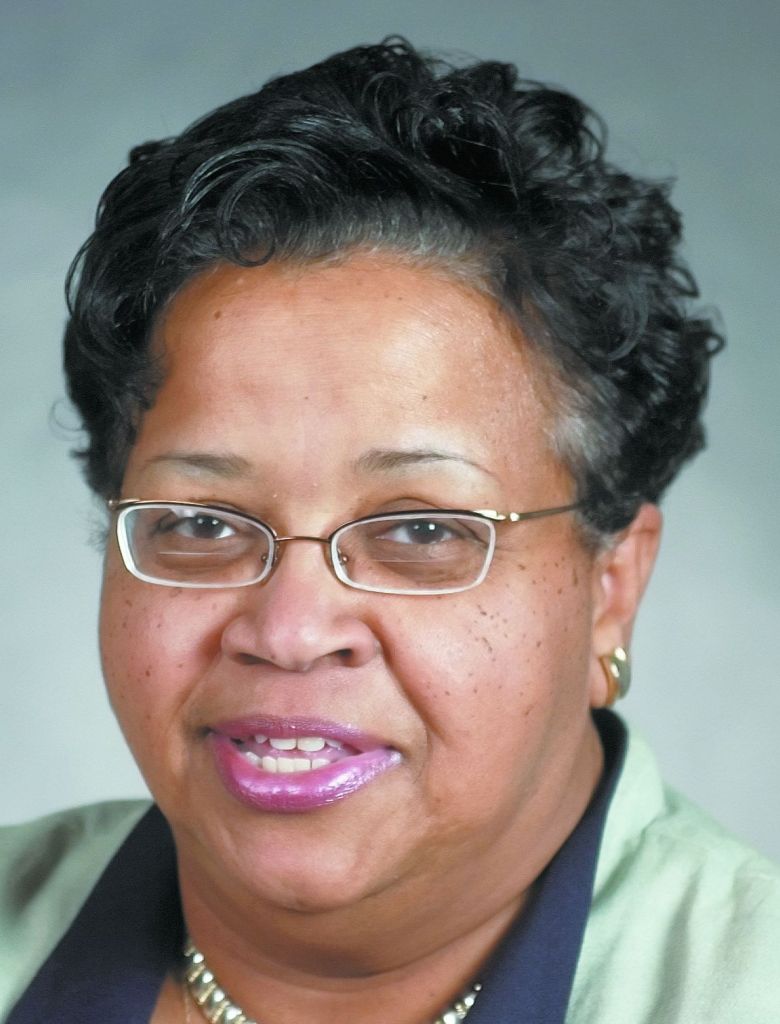 Looking at employment statistics, too many expect the government to make work for them and want an unsustainable increase in the minimum wage not based on market demands.
The latest data on job growth suggests it is stagnant nationwide and the lack of movement is erroneously blamed on both sides of the aisle. In failing to extend unemployment compensation, it was hoped that many would be forced into the job market after six months without work. Many took the bait but some unfortunately still hang on to the hope that an ideal job will come along.
What is evolving is the loss of blue collar workers with a further collapse of the middle class. The technological surge means many aren’t needed and even more will be left out.
Majors in sociology and many courses ending in -ology are finding the pay isn’t there. The average debt for college eclipses $40,000 for undergraduate degrees with no jobs available, so folks are mistakenly going to grad school with even dimmer prospects.
This nation has a lack of job producers that actually make things. In the credit union, the computers were stamped “Assembled in America,” which is different from making them here. Nike still overcharges for shoes made for less than $5 in South East Asian nations. Cigarettes are made with tobacco from Korea.
And too many of our foods are grown elsewhere and fertilized with human feces, yet the possible relationship of this to E. coli outbreaks isn’t noted, nor are genetically altered foods so labelled.
The service sector is the largest growing segment of workers, and the hospitality industry isn’t letting most work more than 29.5 hours to avoid paying benefits. Burger King has moved its headquarters to Canada to avoid paying $50 billion in taxes, yet folks don’t appreciate the deals with the rich corporations are unfortunately being crafted of necessity to allow those few jobs to stay here.
Any viewer of the History Channel should have enjoyed the story of the men who “made America” such as Rockefeller, Carnegie, Ford, etc. The jobs they made stayed here, using the resources and workers of this nation.
Today’s billionaires, such as Gates, Jobs and manufacturers of cars are peddling products largely produced overseas.
Too many of our young lust after entertainment opportunities, from sports to acting to reality television, not seeing them for the hustle they are without contributing to the bottom line of Maslow’s hierarchy of needs—food, clothing, shelter, etc.
The jobs of tomorrow haven’t been thought of today but we know several things:
1. Vocational education in high school could produce thousands ready to work as plumbers, electricians, mechanics and carpenters.
2. Fresh water is one of our limiters as our populations spread beyond earth’s present capacity for quenching.
3. Ocean exploration can help feed the flock and preserve the environment spawning an industry with much potential.
4. People shouldn’t be paid for work disproportionate to its market labor value.
5. Technology is making obsolete many jobs once held dear and turns over every 18 months.
Are we ready for the changing scene in the world of work?
Dr. Ada M. Fisher, the N.C. Republican Commmitteewoman, lives in Salisbury. Contact her at DrFisher@DrAdaFisher.org.