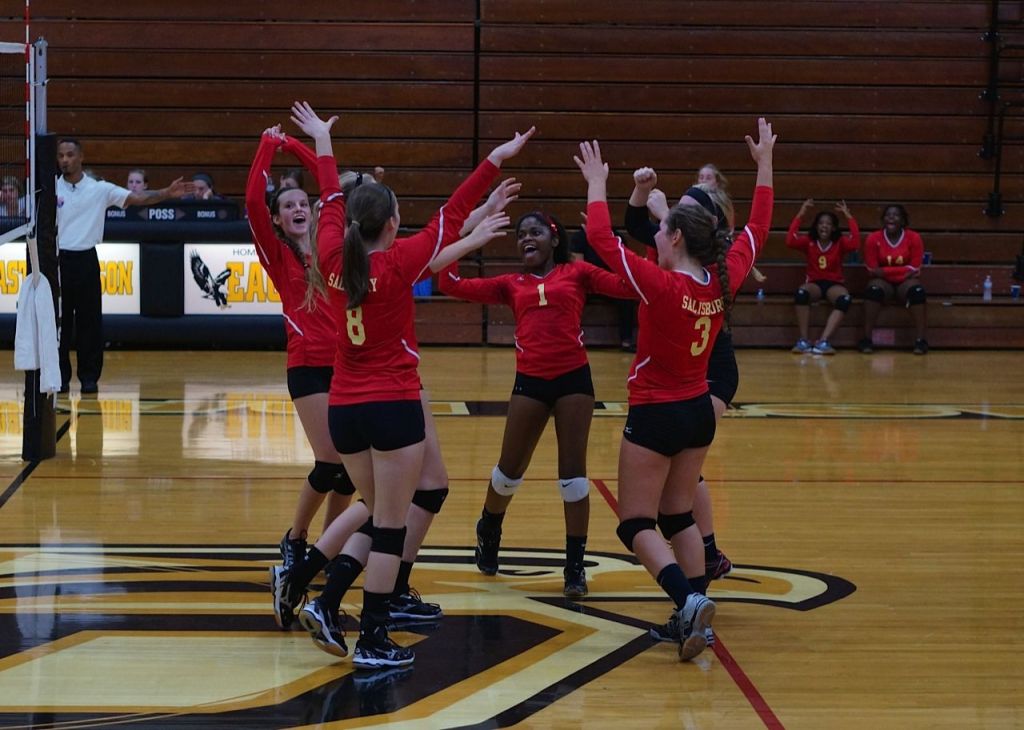 Christopher Newport freshman Alexandra Drye (Salisbury) went 4-0 in singles at the George Mason Invitational. She won against players from George Mason, Mt. St. Mary’s, Howard and Shepherd. She was 3-1 in doubles.
Carson-Newman freshman Tori Gaul (East Rowan) was the second-best runner for the Eagles in the Victor Ashe Park Fall Classic in Knoxville. Gaul ran 22.31.
• Georgia Southern’s Rebecca Parker (West Rowan) was 27th in her first college meet. Parker was the fifth runner for Georgia Southern in 22:04 at the Carolina Invitational in Columbia.
Garrett Nestor (Davie) had a great game for Brevard in Saturday’s loss to Western Carolina.
Nestor averaged 44.8 yards per punt, with a long of 57 yards, and two downed inside the 20. He also ran for a first down on a faked punt.
Livingstone went 3-0 to start the season.
Lareecia Swiney had 20 kills in a sweep of Morris, 22 in a 3-1 win against Concordia, and 20 in a 3-1 win against Johnson & Wales.
• Catawba (2-3) won 25-17, 25-23 and 25-19 against Pfeiffer (0-4) on Tuesday.
Rachel Gallup paced Catawba with eight kills and only one error.
Catawba forward Kate Weisner was named the AstroTurf SAC Women’s Soccer Player of the Week. The freshman had game-winning goals in her first two games.

Gardner-Webb’s Jake Kennedy (West Rowan) shot 70-74-73 — 217 and tied for 34th in the Golfweek Program Challenge at Pawley’s Island.
• Catawba’s men placed third in the two-day, seven-team Anderson Invitational at Cobb’s Glen Country Club.
Senior Matt Hardman made 10 birdies and led the Indians with a fourth-place finish. Hardman shot 75 and 72, finishing five shots back of medalist Mike Downy of Queens.
The Indians had a 307 team total in the first round and a 299 on Tuesday. Erskine won the event.