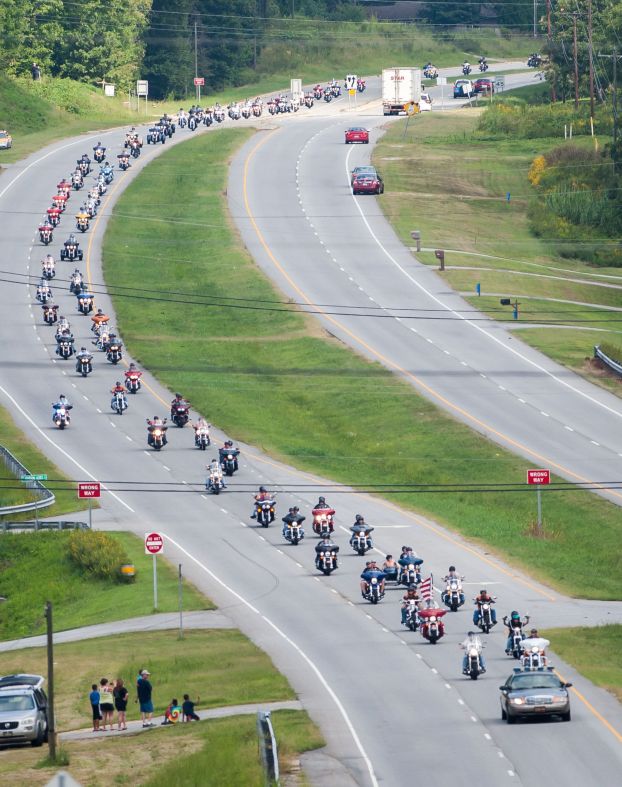 1. The Rowan County Board of Commissioners has chosen Aaron Church as the next Rowan County manager, effective Oct. 1.... read more