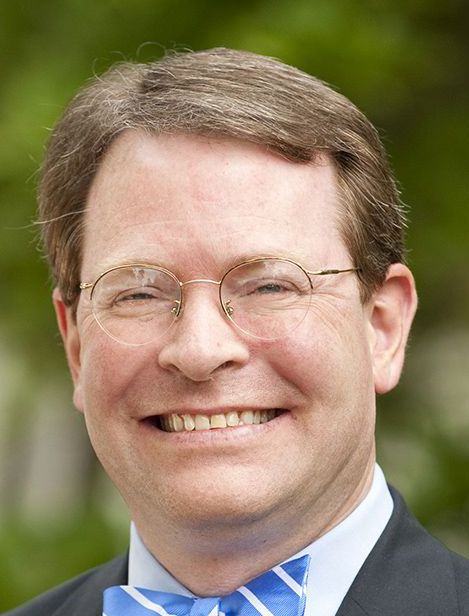 More of same in Senate run

With the first debate of the U.S. Senate contest now in the books, we got a clear sense of what we should expect for the final two months of the Tillis-Hagan race: More of the same that we’ve seen for the past several months.
Going into the debate, the big question seemed to be whether Tillis and Hagan would appeal to their respective electoral bases, or to the middle of the electorate, where the small number of independents may be convinced to finally pay attention two months before the actual election.
What we got was Washington versus Raleigh, Obama versus the N.C. General Assembly, and teacher pay versus Obamacare. In other words, the red meat of what we’ve seen so far for a base-oriented electorate both candidates are desperate to bring to the polls.
Both candidates came armed with their respective talking points, to the point that it wasn’t necessarily a debate so much as a “let’s see who can hit their opponent on the way to talking past each other.”
It really was no surprise in this debate, other than the fact that there wasn’t a Rick Perry “oops” moment by either candidate. One interesting response by Tillis was in answering a question regarding increasing the availability of contraceptives, which he argued should be more widespread.
For a candidate whose base contains a strong faction of social, religious conservatives, the answer will probably raise some real prayers for him to see the errors of his way.
In the end, the debate was part “let me remind you what you said in the past,” and a whole lot of “thank you for that question, now let me give you the answer I want to give.”
Anybody who watched the debate probably didn’t come out of it saying “I was supporting Candidate A, but boy, I think I’ll support Candidate B now.”
With what appears to be a near-even split going in the final lap, both candidates did what they needed to do: no gaffes, hammer home the already set campaign narrative and refuse to give an inch to the opposition — meaning, we’re in for more of the same for the next two months.
Dr. Michael Bitzer is provost and professor of political science at Catawba College. This column first appeared on his blog for WFAE, The Party Line.

Laurels to Samiydah Dy’Meen Kearney, a Livingstone College senior who didn’t wait for classes to start to get involved in... read more