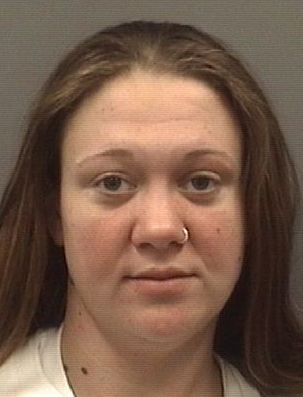 Woman charged with stabbing man in the back during altercation