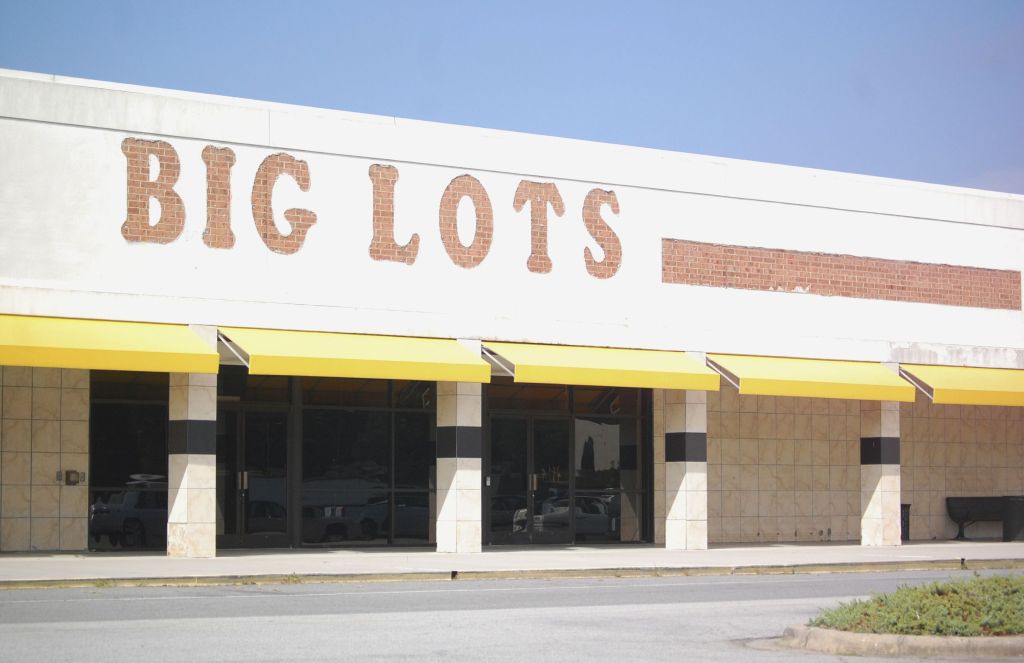 Rowan County government is beginning to fill out its space at West End Plaza.
Commissioners this week voted to give the Rowan County Sheriff’s Office use of a warehouse on Airport Road and move current contents of the building to a space once occupied by Big Lots at the former Salisbury Mall. The vote was 4-1, with Chairman Jim Sides voting against the move.
The cost of the move is undetermined and logistics haven’t been fully planned yet, but Sheriff Kevin Auten said consolidation would make equipment management easier for his department.
“We got some equipment but nothing crazy, not armored tanks or anything like that,” Auten said. “It’s mostly stuff that we have stored at different facilities throughout the county. It’ll put all our stuff under one roof.”
He added that the building on Airport Road has several features that make it particularly attractive, including lifts that could be used to inspect vehicles and a fence around the facility. The amount of storage space available has decreased for the sheriff’s office in the Justice Center and Detention Center because of additional offices and courtrooms, according to Auten.
Because of the small amount of construction needed, commissioners Vice Chairman Craig Pierce said portions of the move could happen immediately.
“I couldn’t give you an exact date when it would start, but there are portions that could happen pretty quickly,” Pierce said, referring to county property and any vehicles seized as evidence. “From the logistics of it, it’s more cost effective to move the maintenance facility.”
He said construction for the sheriff’s department would likely only include putting up security cameras.
An alternative previously discussed was moving the sheriff’s department to the Big Lots building, Pierce said.
“We were going to have to put a chain link fence up and some type of roll-up door to bring vehicles in and out,” he said. “The maintenance facility is in closer to the jail annex on Airport Road as opposed to taking it to the plaza. We just felt it would be a better fit.”
Auten said he likely wouldn’t use all of the Airport Road facility’s space and could house other county property.
Needed construction at the Big Lots building would partially include offices, Pierce said.
The move could be beneficial, Sides said, but needed more planning, which was the reason for his no vote.
“Although it may be the greatest thing in the world, I’m concerned that we’ve not determined the cost of moving this facility,” he said during Tuesday’s meeting. “I could be 100 percent wrong, but I can’t vote for this on the limited amount of information provided.”
Pierce said the Airport Road warehouse’s contents would likely be the third county department to move to the former mall.
The first department to move to West End Plaza would be the Board of Elections and the second would be Veteran Services, he said.
Commissioners voted in 2013 bought the mall with $3.425 million out of county savings. In January, the mammoth 320,000-square-foot building got a name change, going from Salisbury Mall to West End Plaza.
The Local Government Commission has delayed action on the county’s request to take out a $3.95 million loan to reimburse its savings account and perform renovations.

Co-existing with cyclists, making effort to do the right…