An epistle to officials 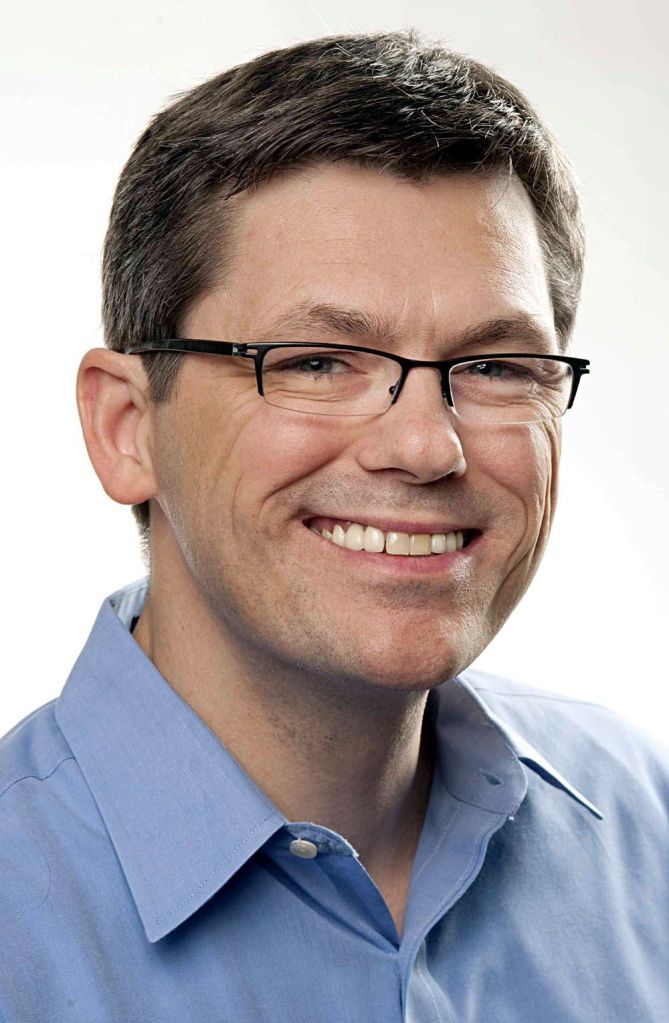 If you adhere to the King James Version of the Bible, you read that Paul admonished the Thessalonians to avoid even the appearance of evil. Later versions say a more accurate translation is that he told the fledgling Christians to avoid evil in whatever form it might appear.
While not quite biblical in scope, we can apply a similar message to some recent cases a lot closer to home than ancient Greece.
This week, a jury convicted former Virginia governor Bob McDonnell and his wife of corruption for doling out favors to a wealthy vitamin company executive in exchange for $165,000 in gifts and loans. The couple deny any wrongdoing and McDonnell’s attorney, who has vowed to appeal, called what his client did — while in office — “routine political behavior,” according to the Associated Press.
But we don’t even need to go that far afield. We have a couple of examples right here.
Also this week, Rowan County Commissioner Jon Barber took a plea deal on charges he exploited county resources for his personal benefit. Specifically, an investigation found he used the county’s copier, paper and ink to produce between 6,000 and 10,000 documents unrelated to county business, at a cost of about $800.
Barber — who has been dogged by legal and personal troubles during his two terms in office — took what’s called an Alford plea, which allows the defendant to acknowledge the prosecution has the evidence to obtain a conviction while not admitting guilt. And in a statement after the hearing, Barber maintained his innocence in the matter and said again the copies were in fact for county business.
Presumably, investigators and prosecutors had access to the documents and could discern the difference.
And you don’t have to hold elected office to be subject to heightened scrutiny, as Mac Butner learned this summer.
Butner, who is well known in local political circles, was chairman of the board that oversees the Rowan County Housing Authority, a board appointed by county commissioners.
A complaint filed with the U.S. Department of Housing and Urban Development in June claimed racial discrimination based on Butner’s Facebook posts, one of which referred to a photo of Moral Monday protesters and said, “Gee, They are all black. I guess the white folk could not get off because they were too busy working (and) being productive, good citizens.”
Butner said his posts — which sparked calls for his resignation or removal by the local NAACP — weren’t racist, but protected free speech based on his conservative principles. He also posted comments about illegal immigrants, homosexuals and Democrats.
He argued the complaint was aimed at derailing his campaign for county commissioner, and shortly after it became public he abandoned his effort to get on the ballot as an unaffiliated candidate.
Meanwhile, HUD apparently never followed through with an investigation, and after an internal investigation, county commissioners said Butner had not discriminated in his position on the Housing Authority board.
Butner refused to resign, but he did not seek reappointment. His term on the Housing Authority board expires this month. That’s wise, because no matter what Butner believes, while the comments he posted broke no laws, they are ugly, and they’re public, and they show what he was thinking at the time.
And if he wasn’t a member of a public body, and seeking a public office, few people would’ve known about them, let alone cared.
So, avoid all wrongdoing, or avoid even the appearance of it? Who really knows for sure what Paul was thinking? One thing we do know is that when you’re in the public eye, people are always watching what you’re doing. And if what you’re doing looks wrong, it probably is.
Scott Jenkins is news editor of the Salisbury Post.