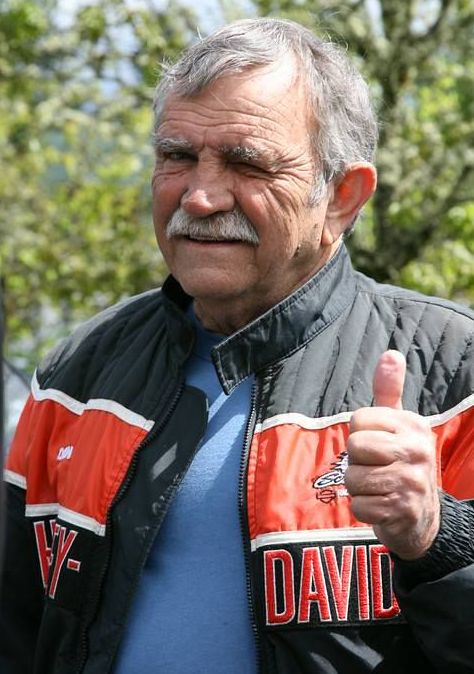 “Even though he was 5-foot-something, I always looked up to him. No one was kinder to me than he was.”
— Kyle Petty,
NASCAR driver,
on Don Tilley, owner of Tilley Harley-Davidson, who died in an accident last week

“We’re going to look for a way to provide it, and if the city wants to join in with us on that, we would be tickled to death.”
Jim Sides, chairman,
Rowan Board of Commissioners,
on a county water and sewer system

“I don’t know what possessed you to do this. … You are an elected official. People count on you.”
— Judge Brent Cloninger, district court,
after Commissioner Jon Barber pleaded no contest to using $800 worth of county paper and ink for personal use

“The last time he won I wasn’t even born yet.”
— Michael Childress, 15,
Goode-Crowder Golf champion,
on tournament partner Charlie Graeber, who won with a different partner in 1995