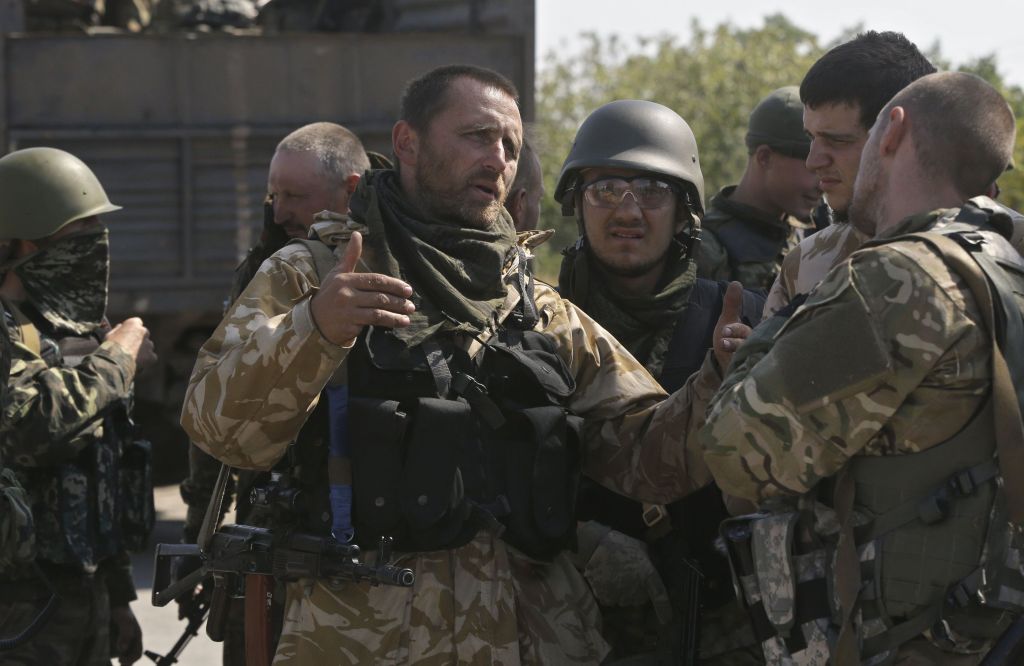 Your daily look at late-breaking news, upcoming events and the stories that will be talked about today:
1. SHELLING MOVES CLOSER TO UKRAINIAN PORT

Russian-backed rebels press their offensive in the strategically key city of Mariupol just hours ahead of talks in Belarus that are widely hoped to bring a cease-fire.

NATO outlines plans for stationing a rapid response force in Eastern Europe to serve as a deterrent to Moscow and ease Russia’s neighbors’ fears.

3. WHERE U.S. MISSIONARY WILL BE TREATED FOR EBOLA

Dr. Rick Sacra had been receiving care in Liberia. But the Nebraska Medical Center in Omaha is home to a special isolation unit that’s believed to be the largest in the U.S.

Fashion and acting were Joan Rivers’ early dreams — but it was comedy that paid the bills and ultimately made her a star.

The Missouri department — under scrutiny since the shooting of an unarmed black 18-year-old by a white officer — says it welcomes the U.S. attorney general’s investigation.

Jurors decide that Bob and Maureen McDonnell performed favors for a wealthy businessman in exchange for more than $165,000 in gifts and loans.

Thirty-two states exhort the U.S. high court to settle the issue once and for all.

8. WHAT’S NOT SO POPULAR

Jeans, as more people are sporting yoga pants and leggings instead of the iconic blues.

10. WHO OPENED NFL SEASON WITH A WIN