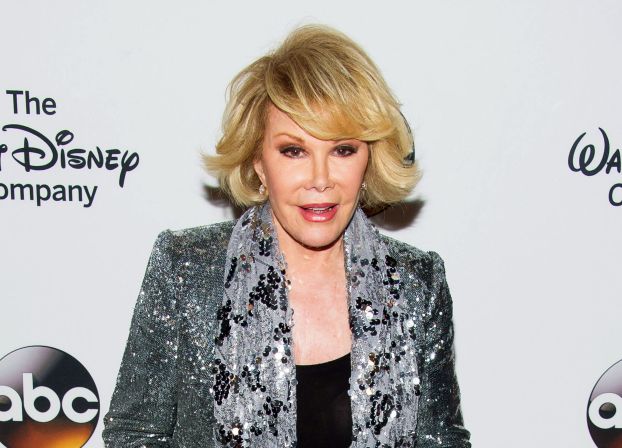 NEW YORK (AP) — Joan Rivers, the raucous, acid-tongued comedian who crashed the male-dominated realm of late-night talk shows and turned Hollywood red carpets into danger zones for badly dressed celebrities, died Thursday. She was 81.
Rivers was hospitalized last week after she went into cardiac arrest at a Manhattan doctor’s office following a routine procedure. Daughter Melissa Rivers said she died surrounded by family and close friends.
Rivers — who opened her routine with the trademark “Can we talk?” — never mellowed during a decades-long career. She moved from longtime targets such as Elizabeth Taylor, whom she famously ridiculed as fat, to new faces, and continued to appear in clubs and on TV into her 80s.

Shiny, new ambulances could soon be roaming the streets of Salisbury. As a part of an annual replacement program, the... read more