Mother charged with abuse after toddler wanders into street 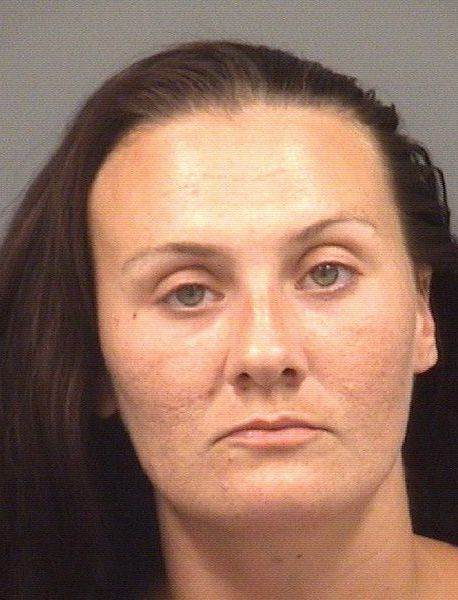 A Salisbury woman faces a charge of misdemeanor child abuse after a motorist found her toddler walking in the middle of the street not far from her Elm Street home.

The incident occurred Monday around 6:30 p.m. near Milford Hills and Lincolnton roads. A witness called 911 to say they saw a child nearly struck by a vehicle. Two people got out of their vehicles and stopped to help the child.

The motorists began knocking on doors and determined where the 2-year-old lived. Neighbors and the motorists went to the home to check on the mother.

Police said it took the mother, later identified as Vanessa Marie Clemons, 27, of the 700 block of Elm Street, some time to come to the door.

When Salisbury Police officers arrived, the mother was holding the child. A report said Clemons told police the child was smart and unlocks the doors.

She was mad at neighbors and the motorists who helped her son, said Capt. Shelia Lingle.

Clemons was charged with misdemeanor child abuse and was issued a $1,000 secured bond. She has since been released from the Rowan County Detention Center.

Clemons has in the past been convicted of misdemeanor trafficking opium/heroin, misdemeanor larceny and misdemeanor driving while license revoked, which stemmed from 2008 and 2012 incidents.