Lawyer says family of girl with Uzi is devastated 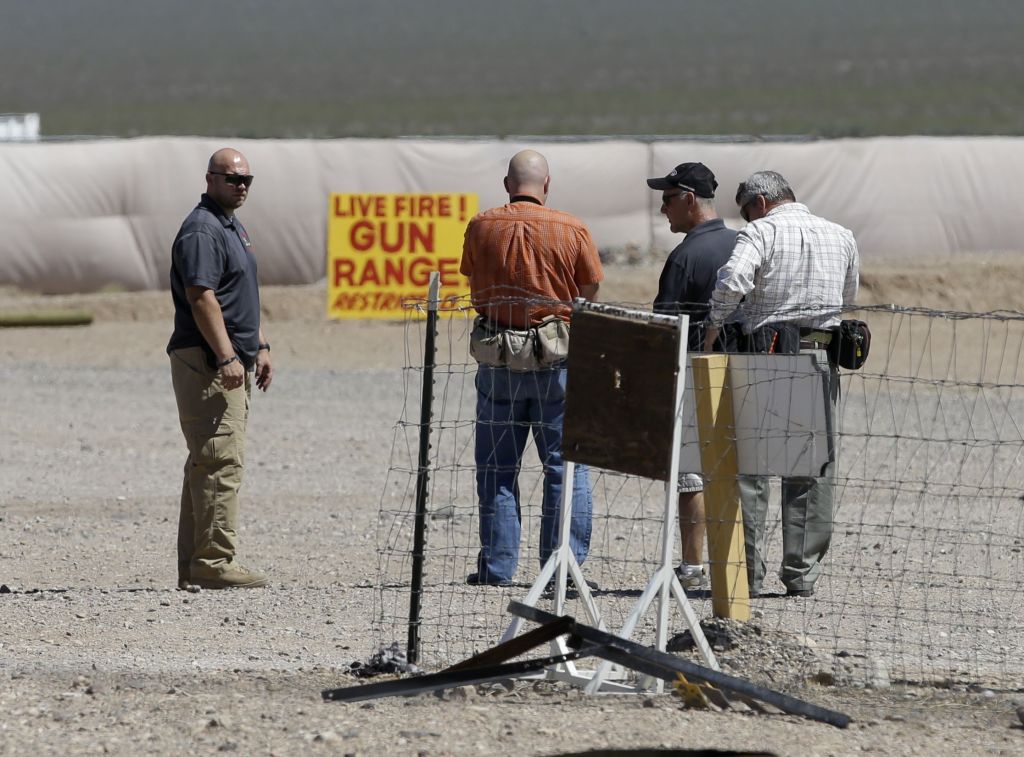 PHOENIX (AP) — An attorney for the parents of a 9-year-old girl who accidentally killed an Arizona shooting range instructor with an Uzi said Tuesday the family is devastated by the tragedy that occurred on a brief excursion during a vacation.
The statement came as investigators released police reports and 911 recordings involving the Aug. 25 shooting of instructor Charles Vacca at the Last Stop range in White Hills, about 60 miles south of Las Vegas.
The police reports name the child’s parents as Alex Gen and Alison MacLachlan and don’t list the couple’s hometown.
New Jersey-based lawyer Kevin Walsh said the family “prayed day and night that (Vacca) would survive his injury, and they continue to pray for his family during this terribly difficult time.”
The police reports say that immediately after the shooting, the girl said she felt the gun was too much for her and had hurt her shoulder.
Her family members were focused on the girl because they thought she was injured by the gun’s recoil and didn’t immediately realize that Vacca had been shot until one of his colleagues ran over to him, the reports state.
The shooting set off a powerful debate over youngsters and guns, with many people wondering what sort of parents would let a child handle a submachine gun. However, neither the reports nor the statement by Walsh explains why the parents let the girl take the Uzi.
The family had taken a shuttle from Las Vegas to the range. After arriving, the girl, her parents, sister and brother took a monster truck ride before heading to the shooting range.
The girl’s father was the first one in the party to handle a weapon. After he fired shots, Vacca instructed the girl on how to shoot the gun, showed her a shooting stance, and helped her fire a few rounds, according to the reports.
He then stepped back and let her hold the Uzi by herself. She fired the gun, and its recoil wrenched the Uzi upward, killing Vacca with a shot to the head, the reports state.
The girl dropped the Uzi, and Vacca fell to the ground. The girl ran toward her family, who huddled around her as she held her shoulder. Another instructor rushed over to help to Vacca. The other children were then taken away from the range.
The reports describe the family as shaken by the accident.
Recordings of 911 calls show that people at the shooting range desperately tried to keep the unconscious Vacca alive as they urged 911 dispatchers to send a medical helicopter.
A dispatcher urged callers to apply pressure to Vacca’s wound.
Vacca was flown to a Las Vegas hospital where he died hours later.
Prosecutors are not filing charges in the case. Arizona’s workplace safety agency is investigating the death.
County prosecutors say the instructor was probably the most criminally negligent person involved in the accident for having allowed the child to hold the gun without enough training. They also said the parents and child weren’t criminally culpable.
The girl’s mother had video-recorded the accident on her phone.
“All right, go ahead and give me one shot,” Vacca tells the girl in part of the video released by investigators. He then cheers when she fires one round at the target.
“All right full auto,” Vacca says. The video, which does not show Vacca being shot, ends with a series of shots being heard.
Sam Scarmardo, the range’s operator, has said the parents had signed waivers saying they understood the rules. He also said he never had a safety problem before at the range and his policy of allowing children 8 and older to fire guns under adult supervision and an instructor’s watchful eye is standard industry practice, though he noted his policies are under review.
Vacca’s ex-wife and children have said they harbor no ill feelings toward the girl and her family. Instead, they feel sorry for the child and want to comfort her.