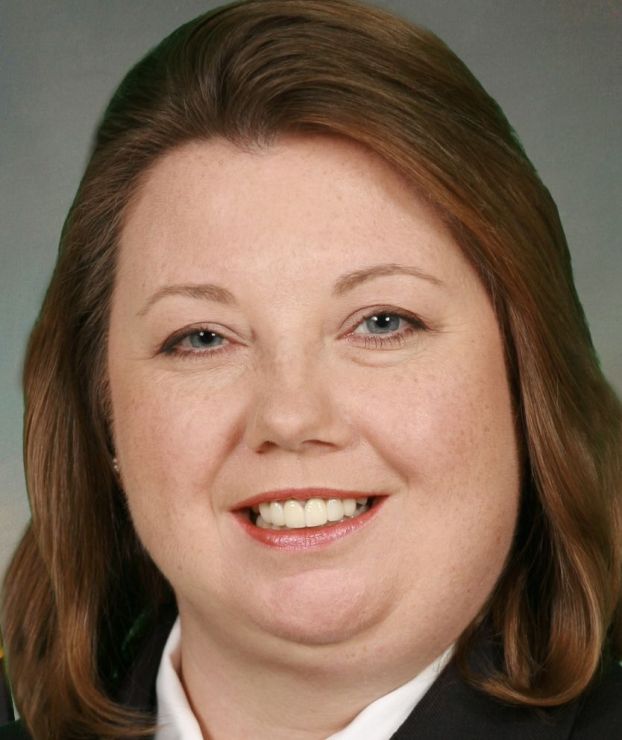 KANNAPOLIS – Maria Bostian, a fire and life safety educator with the Kannapolis Fire Department, has been named chairperson of the N.C. Fire & Life Safety Education State Council.
The council is composed of fire department members and various agency representatives who work to prevent injuries and deaths due to fires. Members include fire departments, the N.C. Jaycee Burn Center, the Wake Forest Baptist Burn Center, the N.C. Office of the State Fire Marshal and others. Bostian will serve a two year term as chairperson of the council.
Fire Inspector Shane Pethel is serving an additional term as treasurer of the N.C. Firefighters’ Burned Children Fund. Pethel has been treasurer of the organization since 2006. The fund is a non-profit organization that provides monies and resources to children who are being treated at the Chapel Hill Burn Center or the Wake Forest Burn Center. Members of the fund include firefighters from 22 counties in N.C. There are two local chapters of the fund: Landis/Kannapolis Firefighters’ Burned Children Fund and Cabarrus County Firefighters’ Burned Children Fund.
The organization holds fundraisers throughout the year to help defray expenses families have while their children are being treated. Their most popular fundraiser is the collection of aluminum cans. The fund provides gas cards, covers lodging expenses, medical treatments and more. The fund also pays for implementing fire prevention programs around the state.
The Kannapolis Fire Department has received the 2013 Life Safety Achievement Award from the National Association of State Fire Marshals Fire Research and Education Foundation and the Grinnell Mutual Reinsurance Company.
Since 1994, the Life Safety Achievement Award has recognized local fire prevention efforts that contribute to reducing the number of lives lost in residential fires. Kannapolis is one of 143 fire departments across the United States who received the award this year for recording zero fire deaths or reducing fire deaths by 10 percent in 2013.
In 2012 and 2013, Kannapolis had no fire deaths. Each year Kannapolis fire prevention staff organizes or participates in a number of initiatives targeting prevention of fires. Programs are held for students and adults around the city. The city distributes smoke alarms and carbon monoxide detectors for those using federal grant dollars.
“This award is a reflection of the hard work that the Kannapolis Fire personnel do day in and day out. They strive to educate the public in fire safety practices and reduce the loss caused by fires,” said Kannapolis Fire Chief Ernie Hiers.