McCrory in a tough position on incentives 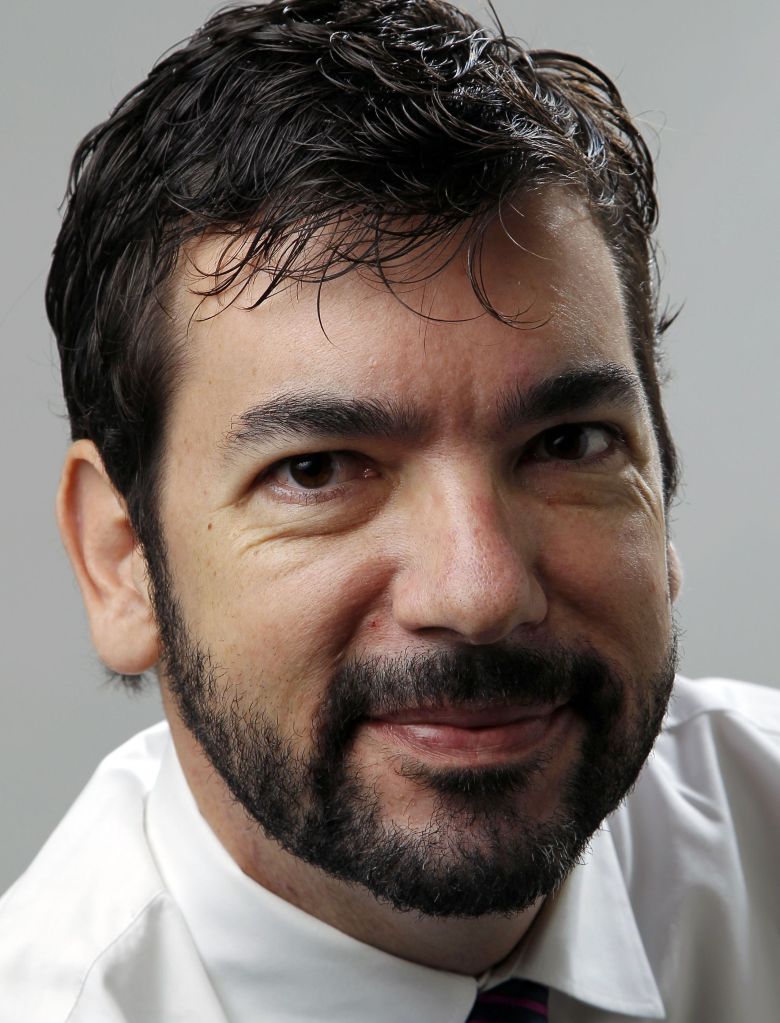 RALEIGH — State lawmakers have returned home to their districts for good to campaign for re-election in November. Or have they?
The latest chatter in the capital is about whether House and Senate members will be called back by Gov. Pat McCrory to consider legislation that would result in more state spending on economic incentives to help lure companies to North Carolina. McCrory hasn’t tipped his hand about whether he’s going to call a special lawmaking session before the Nov. 4 elections.
Politically, this isn’t an easy decision for the first-term governor. His commerce secretary, Sharon Decker, is making the case to call legislators back. Decker said job recruiters are “in a difficult spot” after the General Assembly’s failure in its just-ended session to add more money for the popular Job Development Investment Grants and create a special, flexible fund aimed at closing deals in the latter stages of negotiations with companies. She suggested thousands of jobs are at stake in the coming months if lawmakers don’t put more money into the fund, which could run out of incentives cash in the next couple of months.
“We won’t get all of those jobs even with the Job Development Investment Grant, but I can assure you we will get fewer of them if we don’t have it,” Decker said.
Powerful groups like the N.C. Economic Developers Association, along with a number of lawmakers from both parties, also are pushing for a special session to give job recruiters the incentives they say they need to bring companies to North Carolina. Still others want the Legislature to return to Raleigh to consider extending the current film incentives program and a historic preservation tax credit, both of which are set to expire at year’s end.
The incentives debate also comes as the new Economic Development Partnership of North Carolina — a keystone of the McCrory administration — is about to take over job recruiting and other functions of the Commerce Department. The nonprofit partnership is expected to open its doors in Cary in early October. Without incentives, it likely will be more difficult for the organization to land businesses and create jobs. One lobbyist said starting the new partnership without adequate incentives is like forming a Girl Scout troop but denying it cookies.
On the other hand, influential organizations such as the State Employees Association of North Carolina and the conservative group Americans for Prosperity are urging McCrory to resist calls for a special session. AFP’s Donald Bryson said last week that North Carolinians “just won’t stomach” a special session for the “sole purpose of giving more of taxpayers’ hard-earned money to a corporate welfare program.” If he calls lawmakers back, McCrory risks alienating a large segment of his conservative base that despises incentives of any kind.
Then again, there’s no guarantee that lawmakers will pass anything if they come back, and it could lead to a Republican civil war in the House, a hotbed for clashes on incentives.
Whatever the governor decides, many people won’t be happy. But who said governing was easy?
Gannon writes for Capitol Press Association.