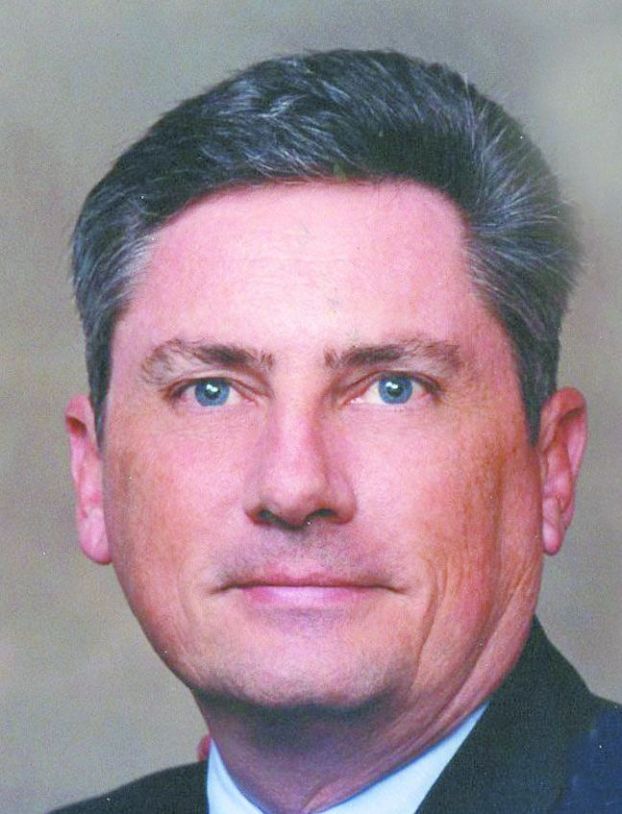 If the price is right, Rowan County government could build its own water system east of Interstate 85.
When the county’s board of commissioners meet at 3 p.m. today, it will consider a feasibility study for extending water and sewer lines along the northern and southern ends of the interstate. A note from former county manager Gary Page to the commissioners recommends McGill Associates of Asheville to complete the study.
Board of commissioners vice-chair Craig Pierce said the feasibility study is the start of a long process that would continue after the Nov. 4 general election, when three of the five commissioners will be replaced. Chairman Jim Sides lost in party primaries. Jon Barber and Chad Mitchell didn’t run for re-election.
The study, which could take 60 to 90 days, is an update on a similar one conducted in 1999, Pierce said.
Sides said the county would proceed with water and sewer line construction if cost estimates are reasonable, which he cited as $60 million to $80 million.
“With the widening of (Interstate 85) and all the things going on in that corridor, we know that eventually the growth will come, but people won’t come if they don’t have water and sewer,” he said. “Everything is determined on cost and if the study comes back and says it’s going to cost $250 million then there’s just no way in the world I think it would ever fly.”
To pay for the system, Sides said the county would likely have to issue voter-approved bonds and spread payments over 50 years. He said a tax increase is unlikely to be a funding source for a county water system.
“It’s got to be from borrowed money,” he said. “If we can prove that we can finance it over 50 years and that we can handle the debt service without a tax increase or with a very minimal tax increase, then it’s a lot easier to sell it.”
A bond issue won’t be placed on the Nov. 4 ballot. Pierce said the county could either hold a special election or wait until regularly scheduled 2015 elections.
A county-run water system would be the second of two, if completed. Currently, the city of Salisbury runs the only water and sewer system in Rowan County.
Salisbury’s water system serves more than 42,000 customers, and its wastewater system serves nearly 52,000 customers, according to numbers provided by Salisbury-Rowan Utilities Director Jim Behmer.
In an email, Behmer said the water and sewer system serves Granite Quarry, Rockwell, Spencer and China Grove. Faith and Landis receive sewer service from Salisbury. Kannapolis and Statesville also receive water service from Salisbury.
The city’s current fiscal year budget estimates nearly $23 million in revenue from the water and sewer systems, which are pumped directly back into water- and sewer-related expenditures, Behmer said.
Behmer and Salisbury Mayor Paul Woodson said they were unaware of any intention to start a county water system.
In fact, Rowan County transferred all of its water and sewer assets to the city of Salisbury in November 2004, Behmer said.
Pierce said the county’s water system couldn’t serve all of Rowan. Instead, it would focus east of Interstate 85 and west of U.S. 52.
“With I-85 being widened, it’d be ridiculous to think that we could go underground, so what that would necessitate would be to build [the county system] on one side of the interstate and let the Salisbury system take care of the other side. We’d probably have to have two intakes and two treatment plants to take care of the entire county.”
Woodson questioned a potential county water endeavour, citing large initial costs of construction.
“I just can’t imagine they would want to do this,” he said. “It would just cost a fortune.”
Woodson said he would be willing to work with the county in establishing a water system, but wouldn’t be interested in selling the city-run water and sewer system.
Sides said the commissioners wouldn’t want to compete with city government in opening its own system, but rather boost the local economy. He reflected on rapid growth in neighboring Cabarrus County when discussing the possible effect.
“I’d rather see gradual growth; that’s what water and sewer could do,” he said. “It could be a joint effort between the county and city, but let’s suppose the city doesn’t want to cooperate. It would be our intent to proceed without the city.”
He said building the system would fill a need for water and sewer service in rural Rowan County.
“We’re going to look for a way to provide it and if the city wants to join in with us on that we would be tickled to death.”
He said building a water system starts with a simple question ­— what can Rowan County government do to increase available jobs?
“I think better than giving incentives to a company we can invest in infrastructure that will bring them here,” Sides said.
Pierce said a water system would also improve fire protecting in rural parts of Rowan County.
“If we had waters systems throughout the county then that would eliminate the need for volunteer fire departments to have a tanker truck because they would have hydrants that they could tap on to,” he said.
“There’s a lot more to it than just running a water and sewer line. There’s a reason why every county around us has grown their tax base and we haven’t. Every county around us has water and sewer.”
Contact reporter Josh Bergeron at 704-797-4246.
or josh.bergeron@salisburypost.com..

ROCKWELL — Steve Yost still has the knife with which a prison inmate stabbed him 13 times. He still has... read more