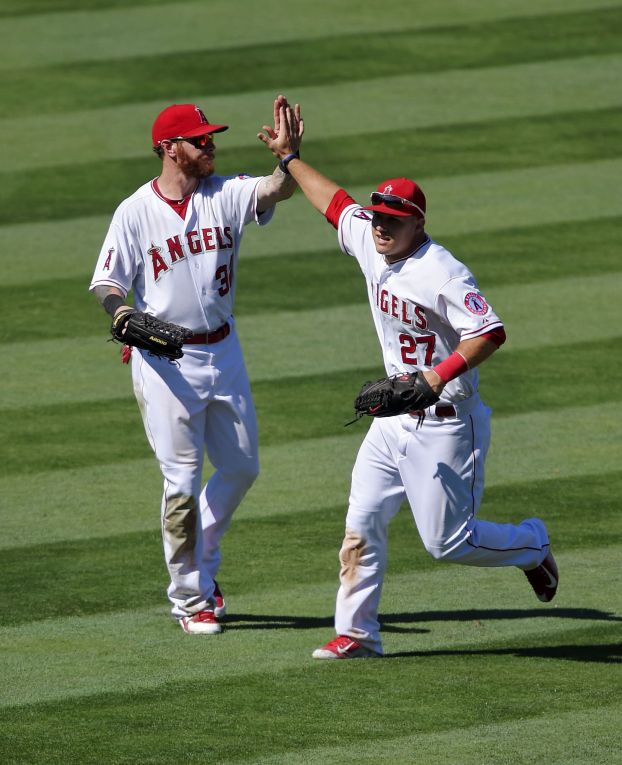 SALISBURY — The grand-daddy of local golf tournaments was expected to be dominated by youthful talent this year and it... read more