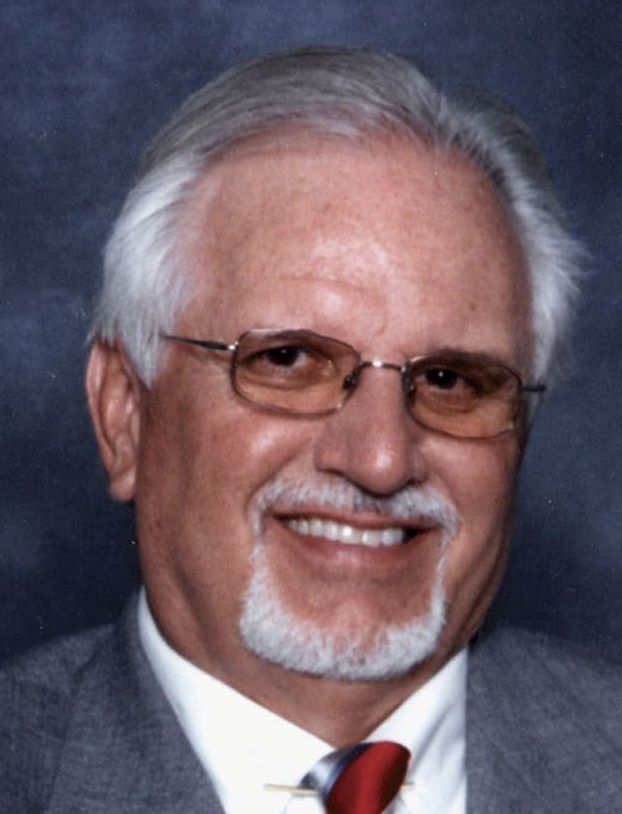 History made at the ballpark

History was made this summer as the Legion baseball season played itself out at old Newman Park.
On the cool summer evenings that offer up close plays at the plate, the smell of hot peanuts being roasted and the great “Pinky Dogs,” there was an area of excellence that had not been achieved in the 75-year record of events of our program. True, since baseball is a team game it requires all teammates to perform at a high level for a win to take place. It also takes coaching at the highest level and sometimes good fortune. All of this came together during the 2014 Legion season for Rowan County.
Now pay attention here, as what I am about to put before you requires that. Connor Johnson achieved a feat of winning 20 straight games in Legion (2013), high school (2014) and Legion (2014) without a single loss. During this period he played on some very good teams at East Rowan High and Rowan County American Legion. He had help from some excellent teammates. However, other teams have come and gone over the years that had better records and Rowan County Hall of Fame talent.
With the talent of great pitchers like Tommy Eaton (15-2 in 1955), Donnie Basinger (10-1 in 1969 and 10-4 in 1970), Dickie Myers (10-0 in 1971), Tim Kirk ( 10-0 in 1982) and the remarkable Randy Benson (11-2 in 1969) as benchmarks, Connor’s accomplishment stands alone.
One other note that may be of interest to backers of Legion baseball in Rowan County is that during the final game of the 2013 Legion World Series, it was revealed that the winning team would be introduced at the first game of the Major League World Series. Rowan County has never won this title.
The county has the talent but it is spread thin with two teams. Players that are good enough now have all kinds of choices as to where they can play in the summer, from three Junior Legion teams to so-called Showcase ball. We need one team for our county and just maybe another first can be added and the honor of walking on that field at the major league World Series will be a dream come true.
So to Connor, I say thanks for the memories, and I salute you for the hard work that it took to develop your skills to achieve this. Looking forward to see you pitch for Catawba and I owe you a “Happy Meal.”

Terry Julian lives in Faith.
“My Turn” submissions should be 500-700 words. Send to ecook@salisburypost.com with “My Turn” in the subject line. Include name, address, phone number and a digital photo of yourself if possible.

I was looking on the WBTV website and read the article about the layoffs. However the picture of our Supt... read more