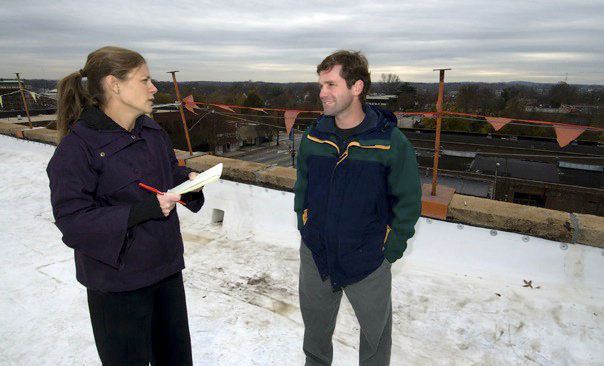 From Bloop Balls to mad monkeys, I’ve had a blast