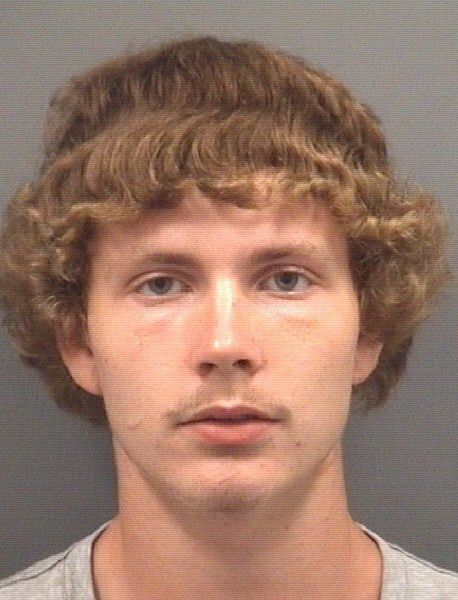 SALISBURY — Authorities here arrested an 18-year-old man wanted in Carteret County for kidnapping and assaulting his pregnant ex-girlfriend.
The girlfriend is a juvenile.
Charged Thursday with kidnapping, two counts of assault on a female, communicating threats and battery of an unborn child is Aaron Dean Brock, 18, of Newport. Authorities in Rowan County arrested him Thursday afternoon on warrants from Carteret County.
He was placed in the Rowan County Detention Center under $10,000 bond.
Reports from the Carteret County Sheriff’s Office said Brock punched and kicked the girl in the stomach, displayed a knife and held her against her will before fleeing Carteret County.
His connection to Rowan County was not given. Carteret County is in the far eastern portion of the state on the coast.