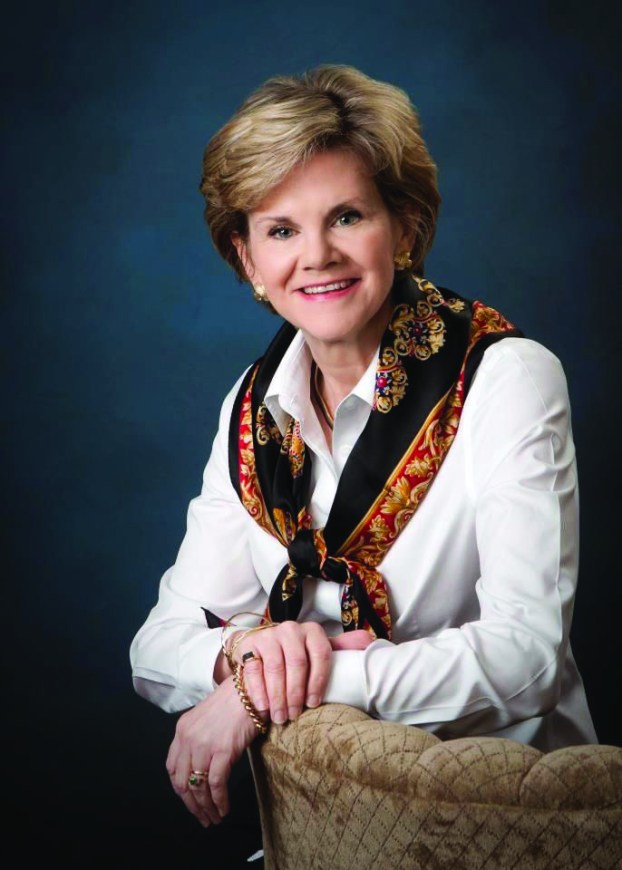 Score one for Salisbury Police Dept.

Some of us owe the Salisbury Police an apology.
A couple of weeks ago, two pastors at a press conference said Salisbury officers treated them aggressively during traffic stops. They shared the podium with the president of the local NAACP, who called for Police Chief Rory Collins’ resignation. The pastors stopped short of asking Collins to step down, but they said change was in order.
In an editorial based on that information, I suggested Salisbury officers undergo training in how to better approach the public.
Now I’m not so sure who needs to be taught a lesson.
Videos taken by patrol car cameras show the officers in question acting courteous and professional during the traffic stops.
On top of that, one of the pastors, the Rev. Bill Godair, appears to have changed his story. At the NAACP press conference at his church, Godair said he was on the way to visit a church member in the hospital when he was stopped for speeding, a purpose that implied some moral urgency. On the video released by police, however, Godair told the officer he was rushing to get to the cleaners before it closed.
The pastor could well have been running a number of errands that included the hospital, the cleaners and other stops. But his certainty during the press conference suggested singlemindedness; Godair was on a mission.
That twist moved the focus of the story from police behavior to preacher veracity.
At any rate, my apologies to Collins and his department for using these incidents as examples of officers’ need for additional training. I was misinformed.
Someone else owes the department an apology, too, if you ask me.

Maybe the real lesson here is how heightened our sensitivities are when law enforcement catches us doing something wrong.
The mind can magnify and distort an encounter when emotions run high, especially if personal bias comes into play. A worker who doesn’t like the boss, for example, will say he was chewed out when the boss just raised a question.
And we all have a bias against seeing a flashing blue light in the rearview mirror.
Here’s my question: Would Godair and the Rev. Bradley Taylor have joined the NAACP in complaining about police if they’d known the incidents were caught on camera? Were they caught up in emotions stirred by the police shooting of an unarmed teen in Missouri? Or were they stepping into the public spotlight to play to those emotions?
This experience more than justifies putting video cameras in patrol cars. Add the furor over Michael Brown’s killing in Missouri, and Salisbury leaders could be convinced to take the next step and put body cameras on officers, if the city can afford it.
Then claims of brutality or bad attitude wouldn’t be one person’s word against another’s. Police and the public would have actual evidence.

Even with video evidence of brute force on the part of officers, one recent case suggests the criminal justice system favors police.
Two men filed a lawsuit accusing Salisbury officer Kareem Puranda of using excessive force while arresting them in 2009.
The city had settled with plaintiffs on other claims regarding Puranda and Sgt. Mark Hunter, but this lawsuit went to trial.
During Puranda’s trial last year, the prosecutor showed video of the officer punching one of the men in the face. Another clip showed Puranda lifting a suspect over his head and body slamming him to the ground.
Video was such pivotal evidence that the jury asked to see it again. And again.
Then the jury found Puranda not guilty of violating the plaintiffs’ civil rights.
Hunter, sadly, died of a heart attack the day he was scheduled to testify in Puranda’s trial. What followed was both confusing and touching. This big, tough man may have roughed up suspects — or worse — but his death prompted an outpouring of affection and respect, especially in the predominantly black West Side community he patrolled. Good cop, bad cop. Hunter apparently was both.

To learn from the experiences of Godair and Taylor, don’t make claims about police behavior until you check the police video — now that we’re aware of it.
To learn from the Puranda case, don’t count on video evidence to sway a jury.
To learn from Hunter’s legacy, know this: The best officers have a love-hate relationship with the community. The people he protected loved Hunter. The people he arrested claimed he violated their civil rights.
Police have too much power and authority to operate unchecked; every claim of brutality or aggression should be investigated — and is, according to the chief. In the two pastors’ encounters, officers behaved by the book. That doesn’t relieve police of scrutiny on future incidents. But these cases are history.
Elizabeth Cook is editor of the Salisbury Post.