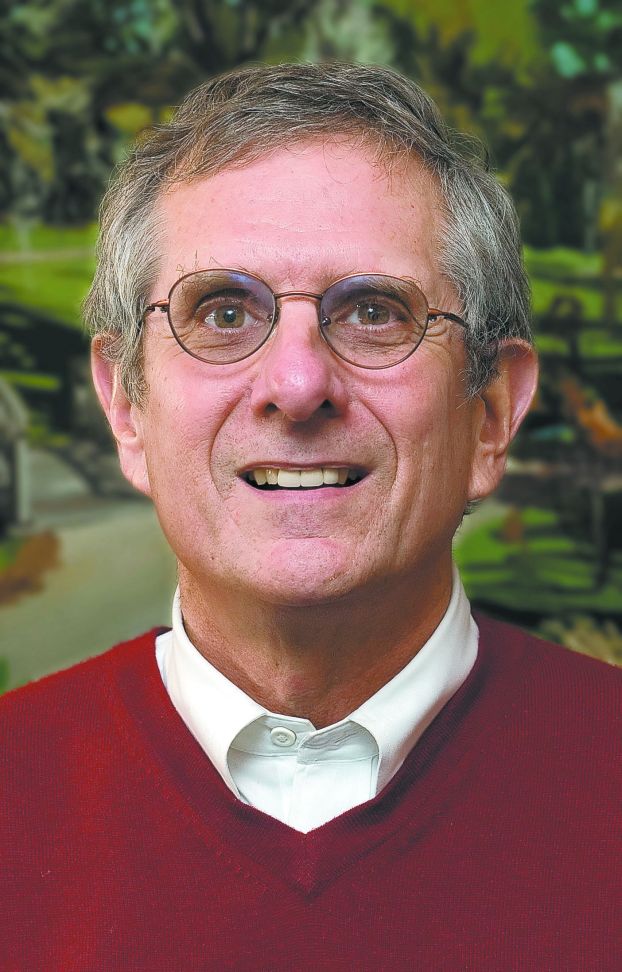 Remember that uncle who could pull a coin out of your ear?
It was magic.
Politicians fiddling with taxes are like that uncle. They try to pull coins out of taxpayers’ pockets without them feeling it.
Jean-Baptiste Colbert was a 17th century French economist who served as finance minister for King Louis XIV. King Louis was a big spender and relied upon Colbert to balance his budgets. Colbert, who must be an ancestor of comedian Stephen Colbert, remarked, “The art of taxation consists in so plucking the goose as to obtain the largest possible amount of feathers with the smallest possible amount of hissing.”
Two years ago, I gave my daughter a 2007 Mazda with 125,000 miles on it. Since we had no bill of sale, the tax assessor in Fairfax County, Va., established a value of $5,500.
Last month, my daughter got a new car and was offered $3,000 trade-in value. She thought it too low and offered to give it back to me. I accepted.
To get tags, I had to pay local taxes. North Carolina’s Highway Use Tax value was $5,100. Rowan County, the anti-tax haven, valued that Mazda, now eight years old with 145,000 miles, at $8,600.
Taxes are conceptually simple: revenues equal the tax rate multiplied by the tax base. Politicians fight tax rates, not the tax base, because all the public seems to care about is rates.
Washington plays the same game. The Great Recession of 2008 and 2009 exploded the deficit to $1.5 trillion because 9 million people lost their jobs. Fewer taxpayers meant lower tax collections. Since the bottom in 2009 (the month after Obama took office), 17 million new jobs and taxpayers have increased tax collections from $2.1 trillion to more than $3.3 trillion. (Not bad for most presidents.)
The federal deficit dropped 60 percent to below $600 billion, lower than the last two Bush years. Meanwhile, Congress bickered about tax rates for five years. Finally, as the New Year’s ball dropped ushering in 2013, Congress cut its typical last-minute deal raising rates 3.6 percent on people earning more than $450,000, the top one-tenth of one percent. The national “fiscal cliff” was only about rates, not about the base.
Somehow, Rowan County property values avoid ever going down. My home’s tax value is 60 percent more than I paid for it two years ago. My business building’s tax value is 20 percent higher than my bank’s appraisal. Despite my appeal, the county disagreed with the appraisal.
In 2008, before the Great Recession and foreclosure crisis hit, Rowan County property was valued at $6.9 billion. Rowan County’s unemployment rate almost tripled from 5.1 percent to 14.5 percent. National real estate values dropped 35 percent. But, Rowan County property valuations increased to $7 billion and rose this year to $7.1 billion.
I lived in Fairfax, Va., when the recession started. The tax value of my house there decreased 30 percent and my taxes went down. Even though the tax value has increased some in the past six years, the tax bill is still lower than it was in 2008.
Politically, Rowan County leaders steadfastly pride themselves on not raising taxes. Or did they? If property values drop 35 percent and the tax bill remains the same, isn’t that a tax increase? In fact, a big one.
What is Rowan County’s real tax rate? Use my house. Rowan County says it’s worth $184,086 and hit me for $1,146. Based on what I paid for it two years ago, the tax would have been $623, or $523 less. Rowan County says my tax rate is $0.62 cents per $100 value. My real tax rate is $1.15 per $100, almost double the stated rate.
It’s magic.
The “no tax increase” county commission just pulled a pile of coins out of my ear.
David Post lives in Salisbury.