Next goal: Medicaid reform With short session behind, legislators look ahead to 2015 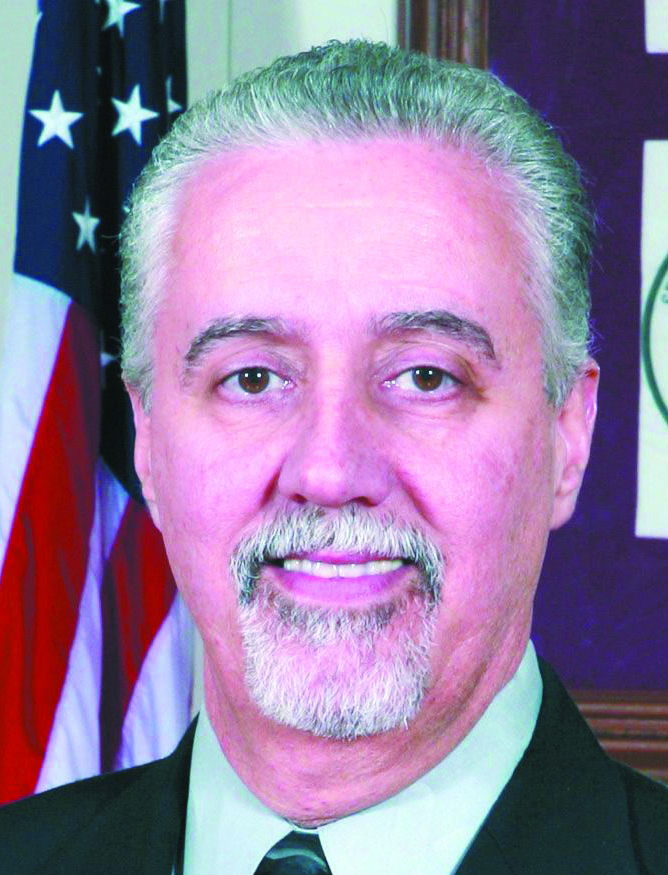 The N.C. General Assembly’s short session ended just over a week ago, but local senators and representatives are already focusing on Medicaid reform for the next session.
The short session began in May and wrapped up on Aug. 20. Local legislators said teacher pay raises, the state budget and a measure that would have changed the makeup of the Cabarrus County Board of Commissioners were highlights of the session.
The teacher pay raises were funded through the state budget and became official in late August with Gov. Pat McCrory’s signature. The raise functioned differently depending on experience. For example, a teacher in his or her fifth or sixth year received a larger percentage pay bump than a teacher in his or her 30th year.
Teacher pay in North Carolina ranked significantly lower on average than other states, according to the National Education Association. In the 2012-2013 school year, North Carolina was fourth worst for average teacher pay, only behind Missouri, Montana and South Dakota.
Sen. Andrew Brock, a Republican who represents Rowan, Iredell and Davie counties, said teacher pay may seem low, but ultimately depends on the area’s cost of living.
“When you move away from those large cities, your dollar goes further,” Brock said.
Rep. Harry Warren, a Republican who represents Rowan County, said the budget and, subsequently, the teacher pay raise, weren’t fiscally responsible.
“By making a commitment to fund everything that we funded, it’s going to cause some very tight fiscal maneuvering,” he said. “Money was pulled from a lot of different pots to fund the teacher raises. It was more than we can afford.”
To Sen. Gene McLaurin, a Democrat whose district includes southern Rowan County, the state’s budget was put together in an inappropriate, secret method.
“I got the budget at 8 a.m. and had to vote on it at 3 p.m. that same day,” McLaurin said. “We should have had at least seven to 10 days to review it, and we ought to have a public hearing in our districts.”
Rep. Carl Ford, who represents Rowan and Cabarrus counties, said he spent most of his time fighting a measure that reappeared multiple times on different bills. It would have added to the number of commissioners in Cabarrus County. Ford said the measure was reintroduced multiple times because some legislators didn’t approve of the Cabarrus board’s actions.
“It just dominated this session for me,” Ford said. “It’s a big concern in that it was a temporary change from now until December.”
All four legislators who represent Rowan County had ideas for the next legislative session, which starts in January 2015.
Medicaid reform was a topic repeated by three of the four Rowan legislators. Ford said Medicaid costs are driving up the state’s budget expenditures, but said expansion isn’t the answer.
Warren agreed that Medicaid reform is a vital issue to be addressed in January.
“We need to get our arms around it,” he said. “The costs from medicaid have been exorbitant.”
He said expanding Medicaid may be possible in North Carolina, but only if the state controls costs first.
Though he said the short session was productive, McLaurin, who was previously the mayor of Rockingham, said legislators should focus on being more transparent and efficient in future sessions.
“Some of the issues that were priority items early on just frankly dragged along,” he said. “I thought we could’ve gotten our work done much sooner.”