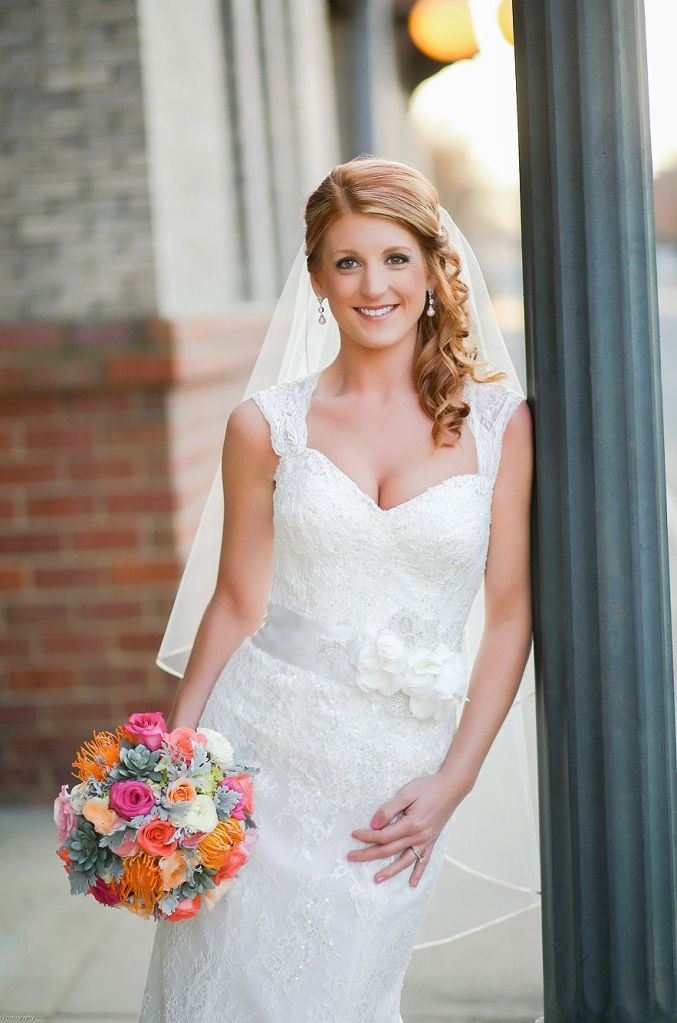 CONCORD — Samantha Dawn Moir and Matthew Adam Belk were united in marriage March 22, 2014, at The Farm at Brusharbor. The Rev. Philip Long officiated the 4:30 p.m. ceremony, which was followed by a reception.
The bride was escorted by her father and attended by Kendal Baker of Kannapolis as maid of honor. Bridesmaids were Alexa Jacobs of Kannapolis; Amber Goodman of Sneeds Ferry; Dana Jernigan of Albemarle; and Allison Chapman of Asheville.
Fred Belk was his son’s best man. Serving as groomsmen were Jason Wyrick of Kannapolis; Michael Hayes of Philadelphia, Pa.; Ramsey Connor of Raleigh; Matt Thompson of China Grove; Ben Allen of Charlotte; Drew King of Washington, D.C.; John Schmidt of Charlotte; and Rob Harlan of West Virginia.
Lucy Chapman of Asheville was flower girl, and ring bearers were Will and Henry Chapman of Asheville.
The bride is the daughter of Mike Moir of China Grove and Amy Moir of Concord and the granddaughter of Mary and the late Don Neff and Sam and the late Betty Moir, all of Salisbury. A 2005 graduate of South Rowan High School, she is a graduate of RCCC and Cabarrus College of Health Sciences, earning an Associate degree in Radiography and Computed Tomography. She is employed by CMC-NorthEast in Concord in Radiology.
The groom is the son of Fred and Shelby Belk of Kannapolis and the grandson of Ree and the late John Belk of Kannapolis and Rosinell and the late Luther Cress of Concord. A 1998 graduate of South Rowan HIgh School, Matthew earned a Bachelor of Science in Business Administration from Catawba College in 2013. He is employed in sales at Sun-Drop Bottling Company.
Following a wedding trip to Dominican Republic, the couple are making their home in Kannapolis.