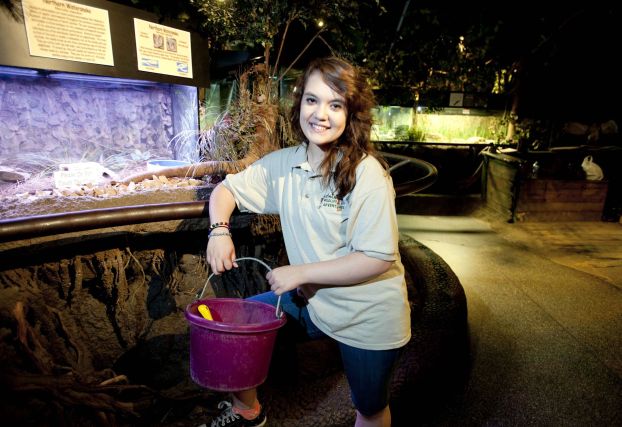 Home schooling is on the rise