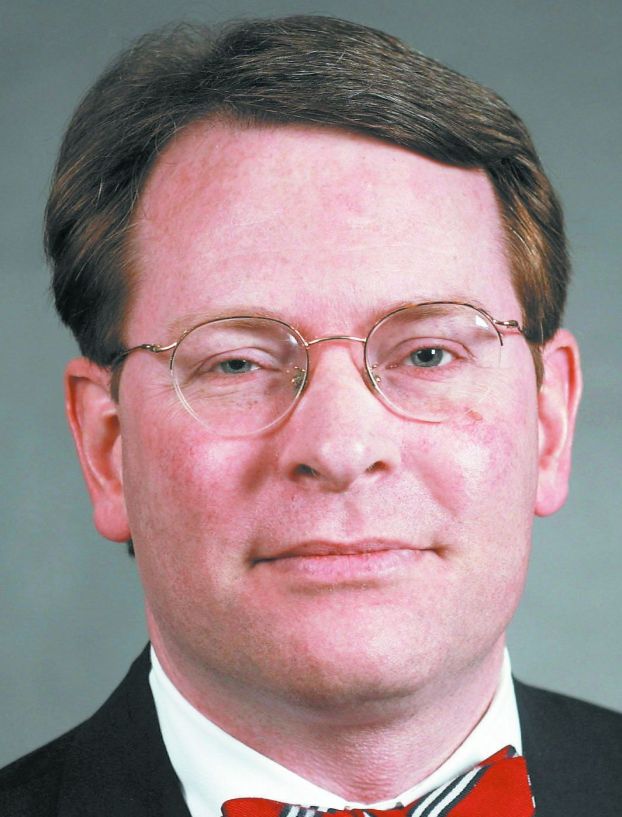 Even though the “general” campaign started immediately after Thom Tillis won the May primary, the real general campaign can start in earnest with the end of summer.
And in the notorious “sixth-year” itch that voters can get against the president’s party, Hagan has added baggage that makes her climb to re-election even harder.
Hagan certainly benefited from the ground game that Obama brought to the state in 2008, but now she has to figure out how to develop a ground game with a president who isn’t on the ballot and has a low approval rating to boot.

In recent polls, Obama’s popularity is more about the fact that he isn’t popular. In the most recent Public Policy Polling survey of North Carolina likely voters, the president garnered 41 percent approval to 54 percent disapproval.
And in typical national fashion, Obama’s approval in the state is based on partisan views: 75 percent of Democrats approve, while 94 percent of Republicans disapprove. Independent respondents had a 31 percent approval for the president and 59 percent disapproval.
And so when the president comes to a state, say to deliver a speech at the American Legion convention, incumbent Democrats start that delicate kabooki dance: Appeal to their core base of partisan supporters, but don’t shimmy up too close to the party’s leader-in-chief, lest the independent voters tag the candidate to the unpopular president.
Granted, in the PPP survey, three-quarters of both partisan groups are already in the camp of their party’s candidate (72-74 percent of Democrats for Hagan, with 73-79 percent of GOP voters for Tillis, dependent on how voters for Libertarian Sean Haugh break).

But it’s not just about support for the respective candidates from their likely voters, it’s also about who shows up at the polls. In figures from the North Carolina State Board of Elections, I was able to calculate the turnout by different groups, most notably white voters (by their party registration) and black Democrats.
When one looks at the turnouts for the past five elections (three presidential and two mid-term elections), you can spot trends that might point to the reasons different candidates and the parties did well in North Carolina
For example, in the anti-Bush/Democratic wave year of 2006, white registered Democratic voters had a higher turnout percentage than white registered Republicans, with white unaffiliated voters not even making 30 percent. Black Democrats had 31 percent turnout.
In 2008, with the Obama grassroots mobilization effort, Democrats focused on both white and black Democrats to turn out their vote above their 2004 numbers. White Democrats increased from 67 percent to 73 percent. Black Democrats increased from 63 percent to 76 percent, while white Republican turnout only went from 69 percent in 2004 to 74 percent in 2008.
In the 2010 anti-Obama/GOP wave year, it was only white Republicans who saw a majority of their voters show up.
And in the 2012 presidential election, Republicans secured North Carolina in the closest of contests because Democrats saw both their white and black registered voters decrease in their turnout from 2008.
In all the elections, however, it is interesting that white unaffiliated voters have the lowest voter turnout percentages, in both presidential and mid-term congressional years.
For the Hagan and Tillis campaigns, the key question is: Will 2014 be more like 2006 or 2010? It appears, with about two months to fight it out, the electorate could be between the two mid-term elections in turnout among key groups.

If we’re truly expecting a neck-and-neck race into November, turnout among white partisans could be around 50 percent for each; if the Democrats are truly able to mobilize black Democrats, then it could be the unaffiliated voters who make the difference.
But if the unaffiliated turnout numbers are around a third, why would either campaign focus on the potentially unreliable voters, and instead go after their own partisans who are typically a sure vote?
Dr. Michael Bitzer is provost and professor of political science at Catawba College. This column first appeared on his blog for WFAE, The Party Line.