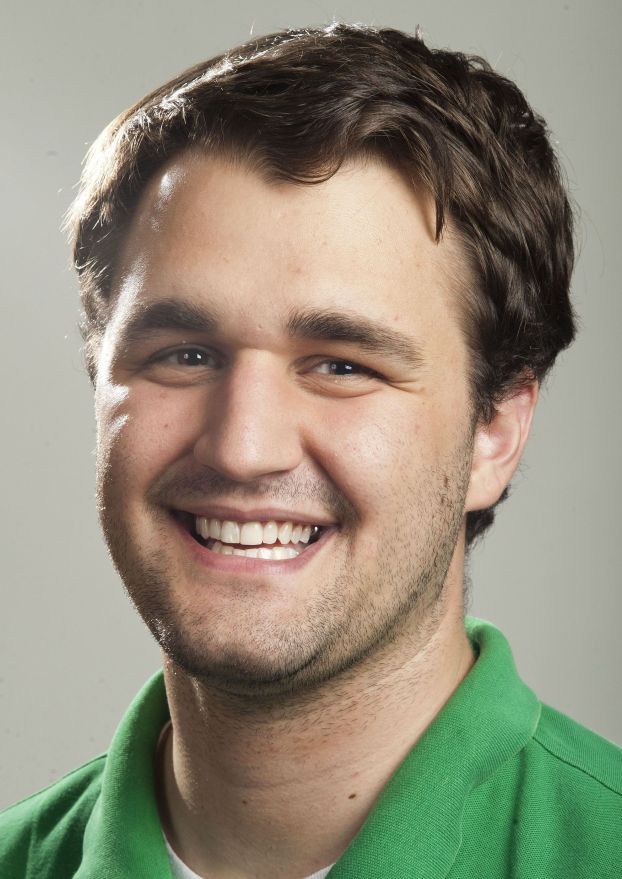 Josh Bergeron has joined the staff of The Salisbury Post as the county government and political reporter.
Bergeron, a North Carolina native, was born on Fort Bragg, near Fayetteville. As the son of an army officer, Bergeron has lived in several different cities, including a brief stint in Stuttgart, Germany.
He graduated from Louisiana State University’s Manship School of Mass Communication in May 2013 with a degree in journalism.
Most recently, he lived in Selma, Ala., where he covered county and city government for the Selma Times-Journal and received a first-place award in the Alabama Press Association’s Best Public Service category for two stories about the state’s Medicaid Pharmacy Study Commission.
His work has also appeared in the Natchez (Miss.) Democrat, The Baton Rouge Advocate, The Tuscaloosa (Ala.) News and Lake Charles (La.) American Press.
To contact Josh, email josh.bergeron@salisburypost.com or call his direct line at 704-797-4246. Follow him on twitter, @rowanpol.