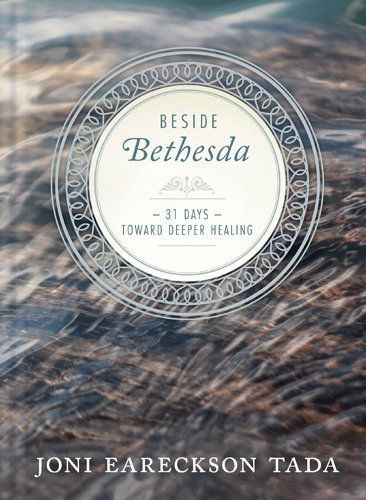 The man who murdered John Lennon wants only one thing now — to tell others about Jesus.
Mark David Chapman, 59, told parole examiners he was no longer the man who sought notoriety through killing the Beatles rock star in 1980.
Now, he said, he’s sorry, “forgiven by God” and eager to spend his days — in prison or out — ministering to others.
Examiners denied Chapman the possibility of parole for the eighth time on Aug. 20. According to the 25-page transcript of the hearing, Chapman expected that finding. He will continue serving 20 years to life at the Wende Correctional Facility in Alden, near Buffalo, N.Y.
Chapman apologized for the pain he caused Lennon, his family and his millions of fans: “I am sorry for being such an idiot and choosing the wrong way for glory. I found my peace in Jesus. I know him. He loves me. He has forgiven me.”
The upshot: He plans to spend his days “telling people, ‘Hey, you have another option. You have Christ. … Either crime or Christ, which way do you want to go here?’”
— Religion News Service

‘Star Spangled Banner’ celebration in Charlotte
Political and religious luminaries are lined up to celebrate the 200th anniversary of the “Star Spangled Banner” 7 p.m. Sept. 14 at Charlotte’s First Baptist Church — an event that will be webcast live.
They include former Arkansas Gov. Mike Huckabee, a commentator on Fox TV; Sen. Ted Cruz, R-Texas; Steve Green, president of the Hobby Lobby craft stores; and brothers David and Jason Benham of Concord, according to the Charlotte Observer.
A Hobby Lobby lawsuit led to the U.S. Supreme Court ruling this year saying corporations with religious owners cannot be required to provide insurance coverage of contraceptives. The Benham brothers made national headlines when their house-flipping show was cancelled because of David’s comments on gay marriage and abortion.
The Rev. Mark Harris, pastor of the Charlotte church and a former Senate candidate himself, said the event will enlighten Americans about “how God used ordinary Christians in the War of 1812 to do extraordinary things.” Francis Scott Key wrote the lyrics of what became the national anthem while watching the bombarding of Fort McHenry on the night of Sept. 13-14, 1814.
Sponsored by the Family Research Council, “Star Spangled Sunday” will start at 7 p.m. at the church, 301 S. Davidson St.
Author to share personal message in Charlotte
Joni Eareckson Tada, a best-selling author and international disabilities advocate, will share a personal message and sign copies of her books on Sept. 8 at the Billy Graham Library in Charlotte.
The event will be held 1:30-4:15 p.m.
Tada newest book is “Beside Bethesda: 31 Days Towards Deeper Healing,” in which she relates her journey in dealing with the most painful “unanswered prayer” in her life. Books will be available for purchase in Ruth’s Attic bookstore, or participants may bring their own. (Limit two signed items per person.) For more details, email libraryevents@bgea.org or call 704-401-3263.
Hood convocation Sept. 19
Dr. Michael Turner, associate professor of the history of Christianity, will be the speaker at Hood Theological Seminary’s convocation on Friday, Sept. 19.
The convocation begins at 6 p.m. in The Aymer Center.
Hood is located at 1810 Lutheran Synod Drive.