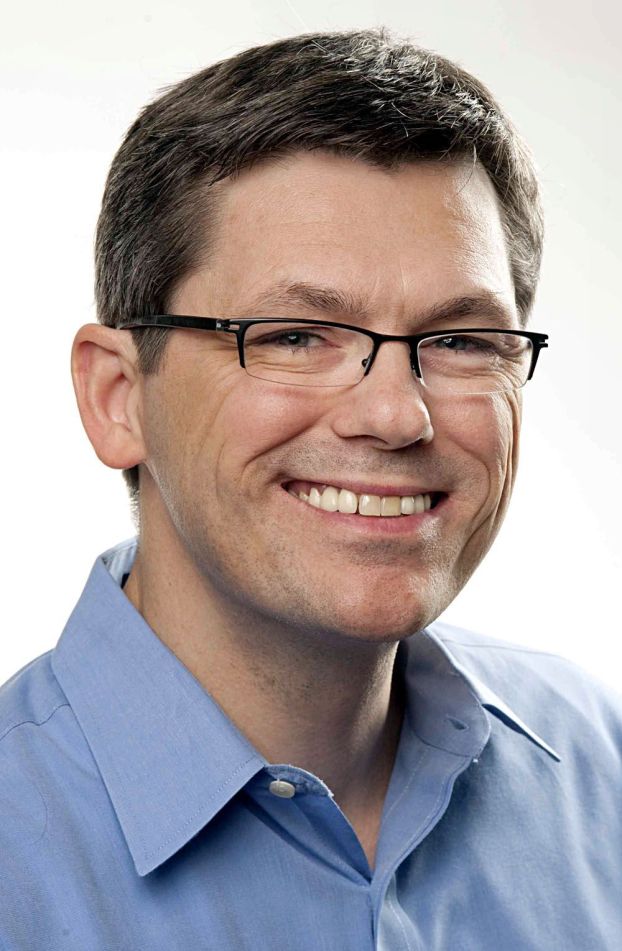 The caller ID on Evelyn Cagle’s cell phone showed all zeroes, but she answered. The man on the other end of the call had a foreign accent, but Cagle understood him.
“He told me that I had gotten a government grant for $9,000 because I always paid my taxes on time,” she recalled.
That alone crosses the border from “sounds too good to be true” to, well, just ridiculous. But listen to what came next:
“He wanted my checking account number to make my deposit for me,” Cagle said. “I told him, ‘Thank you, but give it to somebody else.’”
Of course Cagle, a businesswoman who owns Variety Produce in Rockwell, wasn’t going to fall for such an obvious scam. But she worries that some might.
She called the Rowan County Sheriff’s Office to report the call and learned the investigator she spoke with there had gotten the same one. An employee at her bank had gotten it, too.
She’s been warning her customers about it, and hearing their stories of other attempted scams.
“They said they were getting them all the time, too,” she said.
At the Post, we hear these stories frequently — too frequently to write about every one. Every so often, we do run an article warning people again about all the scams out there, and we try to let readers know about new ones when they pop up. But really, there’s nothing new. A few might threaten — like the recent calls claiming to be from the IRS looking to collect back taxes you don’t owe. But they are mostly variations on a theme: someone promises you something, and all you have to do is give them a little money up front, or just a little information.
“They always want your credit card number or your bank account number,” said Cagle, who has gotten a lot of these sorts of calls over the years.
The N.C. Department of Justice offers these tips to help you avoid falling victim to a scammer:
• Never share your Social Security number, bank account or credit card information with someone you don’t know who calls you or emails you.
• Walk away from high-pressure sellers who tell you that you must make a decision right away.
• Don’t sign any contract or other paperwork until you’ve had a chance to read and understand it.
• Never pay money up front to get a loan or win a lottery or sweepstakes.
• Don’t respond to letters or emails that ask you to help transfer money into your bank account or wire money out of the country.
• Don’t cash checks you get in the mail along with a letter or call that tells you you’ve won an unexpected prize. The checks are most likely fake.
You can also check out a company by calling the Consumer Protection Division of the state Justice Department at 1-877-566-7266. You can also call that number, toll free, to report being a victim of a scam. For more information, you can go to the agency’s website at www.ncdoj.gov and look under the “consumer” tab.
But maybe the best thing to do is talk to your family members, your friends, your neighbors — especially those you believe might be most vulnerable to scammers’ tricks — and tell them it’s OK to say no, to hang up and to be sure that if it sounds too good to be true, it definitely is.
And listen to Evelyn Cagle.
“Never give out any personal information over the phone,” she said, and remember that no stranger is going to call up out of the blue and try to give you money.

Scott Jenkins is news editor of the Salisbury Post.

Couldn’t agree more. Very well said. More people need to stand up to be heard about this. It’s shameful that... read more