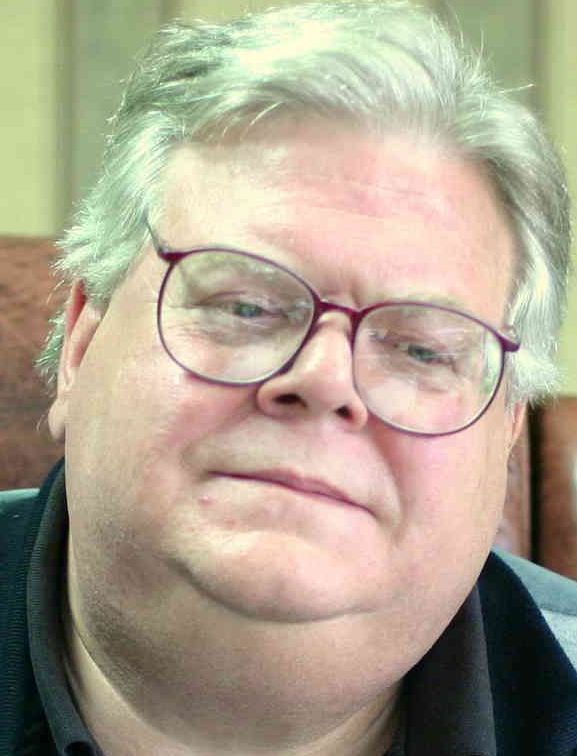 Carter Wrenn, in the blog, Talking About Politics:
When the pollster asked voters, “Who should pay for the coal ash cleanup, Duke Energy or consumers?”, the answer came back loud and clear. Voters had no doubt. Almost to a man they said Duke Energy.
… [A]ny legislator who disagreed was going to have to give voters a good practical or theological or economic or political reason that changed their minds because, otherwise, the moment he said he wanted consumers to pay for the clean-up (in the form of higher electric bills) he’d be committing the political equivalent of walking in front of a firing squad.
The Republicans decided not to give voters a reason to change their minds — and the Democrats didn’t need too.
Because the moment Duke Energy called for higher electric bills, whether Roy Cooper and Company saw that as corporate wolves preying on hapless sheep or whether they, more practically, asked themselves, “Who do we want to stick with the bill — six million voters or one corporation” — they immediately rolled out a law saying Duke should pay every penny. And, a month later, when Duke reported a $600 million quarterly profit, it looked like the Democrats were standing on solid ground.
The Republicans … didn’t say they wanted six million voters to pay for the coal ash cleanup, but they did kill the Democrats’ law dead in its tracks — then passed a law of their own saying Duke Energy couldn’t ask the Utilities Commission for a rate increase for four months (until Jan. 15). …
I reckon that makes it all but certain before long we’re going to see ads saying Republicans sided with Duke Energy — and then Republicans are going to need to give voters a darn good reason why it’s necessary or right or fair for them to pay to clean up the coal ash ponds. Beyond that, in November, when voters troop to the polls there may be just one question left: Which do they dislike more? Obama? Or paying $10 billion more in electric bills?