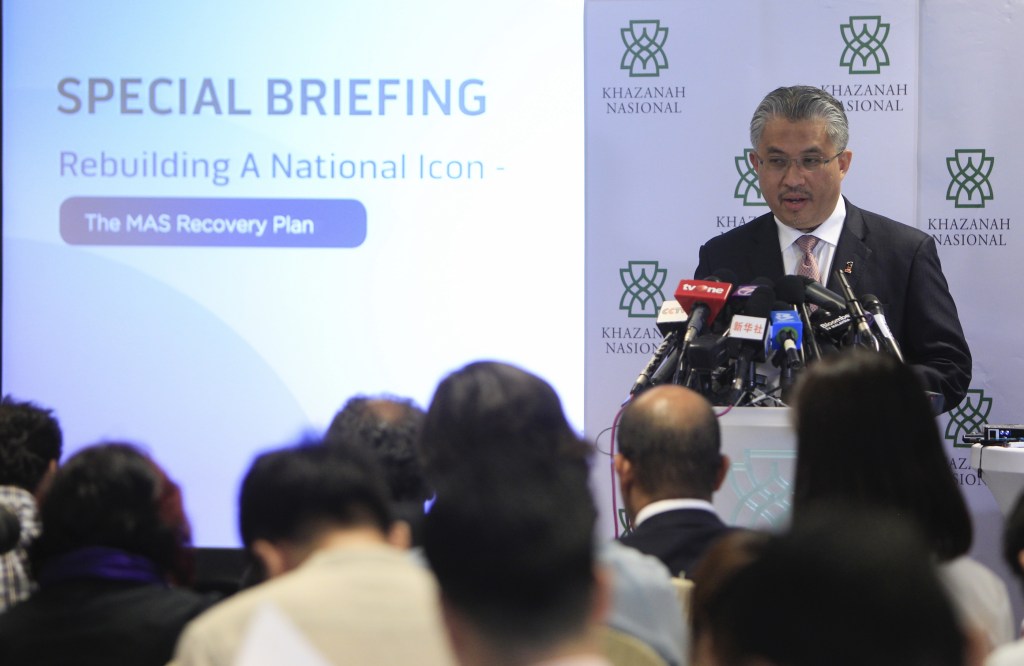 Your daily look at late-breaking news, upcoming events and the stories that will be talked about today:
1. PUTIN URGES SEPARATISTS TO FREE UKRAINIAN SOLDIERS
The president’s statement comes several hours after Ukraine accused Russia of entering its territory with tanks, artillery and troops.
2. UN: NUMBER OF REFUGEES FROM SYRIA TOPS 3 MILLION
The tragic milestone means that about one of every eight Syrians is now fleeing across the border from “the biggest humanitarian emergency of our era.”
3. OBAMA CAUTIONS AGAINST USING FORCE TO SOLVE CRISES
While the president’s stance is in line with his aversion to military entanglements, some in the administration seem ready to take more robust actions.
4. WHICH RUSSIAN INSTITUTION ELUDES WESTERN SANCTIONS
Punishments against Moscow over Ukraine have so far avoided the $10 billion Russian Direct Investment Fund, which has partnered with brand-name American companies.
5. WHO MAY FACE EXTRA HEALTH CHECKS IN U.S.
Students from West Africa might need to undergo additional screening when they arrive to study in America as administrators try to insulate their campuses from the worst Ebola outbreak in history.
6. MALAYSIA AIRLINES TO CUT 6,000 EMPLOYEES
The staff reduction represents about 30 percent of its current workforce of 20,000.
7. ANGELA MERKEL’S POPULARITY REMAINS SKY-HIGH
It shows the German public is prepared to endure some hardships as long as the chancellor is seen as dealing strongly with existing problems.
8. RECREATIONAL PAINTBALL ARRIVES IN AFGHANISTAN
It signals the rise of an upper and middle class looking for a diversion with the time to spare, as well as the way American culture has seeped into the country.
9. WHY USDA SEIZES MORE THAN 1,200 GIANT AFRICAN SNAILS
The slimy invaders, which are illegal in America, damage buildings, destroy crops and can cause meningitis in humans.
10. GOOGLE STEPPING UP DRONE ARMS RACE
Rival Amazon.com is also experimenting with self-flying vehicles to carry merchandise bought by customers of its online store.