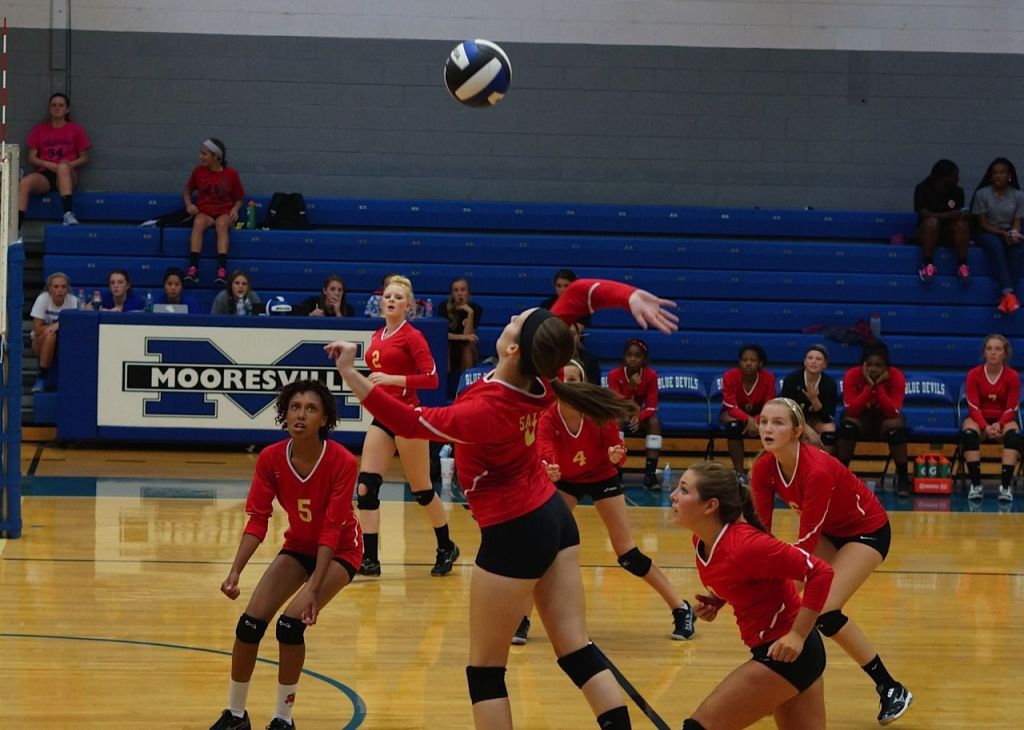 The South Rowan YMCA is registering for Mighty Kickers soccer (coed, ages 3-5), and Fall Soccer, (coed for grades K-8).
Registration is open through Sept. 10.
Volunteer coaches are needed. Register at the South Rowan YMCA, or online at www.rowanymca.org.
For more information, contact Carvie Kepley at 704-857-7011 or ckepley@rowanymca.org.
North Rowan High School will hold a FCA rally on Saturday, Aug. 30, at 6 p.m.

HOUSTON — Sam Fuld hit a tiebreaking, two-run homer in the ninth inning to give the Oakland Athletics a 5-4 win over the Houston Astros on Wednesday night.
The A’s trailed by one entering the ninth before Eric Sogard’s RBI single, and Fuld’s two-out shot off Chad Qualls (1-4) landed in the seats in right field to put Oakland up 5-3. Fuld, who entered on a 0-for-9 skid, finished three hits, including a double.
Oakland began the night one game behind the Los Angeles Angels for the AL West lead. The A’s have won five of eight following a five-game losing streak.
Dan Otero (8-1) pitched 1 1-3 innings for the win. Eric O’Flaherty allowed a solo homer to Chris Carter with two outs in the ninth before retiring Dexter Fowler for his first save since May 2013.
Houston trailed 2-1 in the seventh after Coco Crisp’s solo home run in the top of the inning, then tied it on Robbie Grossman’s RBI single.
Altuve’s big league-leading 181st hit put Houston on top 3-2. The groundball single rolled just out of reach of a diving Alberto Callaspo and into shallow right field. Altuve also swiped two bases, giving him an AL-high 49. steals.
Jonny Gomes’ sacrifice fly put Oakland ahead1-0 in the sixth.
Oakland starter Drew Pomeranz, recalled from Triple-A Sacramento before the game, allowed one run — none earned — and three hits in 5 1-3 innings in his first major league appearance since June 16. He struck out seven.
Houston’s Brad Peacock also lasted 5 1-3 innings, yielding one run, four hits and five walks.
Carter has 33 homers this season, has homered in three straight games and has hit 20 home runs since July 1.
TRAINER’S ROOM
Athletics: Manager Bob Melvin said he expects SS Jed Lowrie (broken right index finger) to be ready for an injury rehabilitation assignment this weekend if there are no issues the next two days. INF Nick Punto (hamstring) is getting better but is behind Lowrie because he still isn’t able to run at full speed.
Astros: Reliever Darin Downs (strained muscle on his right side) is to start a rehabilitation assignment with Double-A Corpus Christi on Friday and is expected to pitch there on Sunday.
UP NEXT
The Astros open a four-game series against Texas on Thursday, with Collin McHugh scheduled to pitch against Nick Tepesch. Oakland travels to start a four-game series against the Los Angeles Angels. Sonny Gray opposes C.J. Wilson in the opener on Thursday.