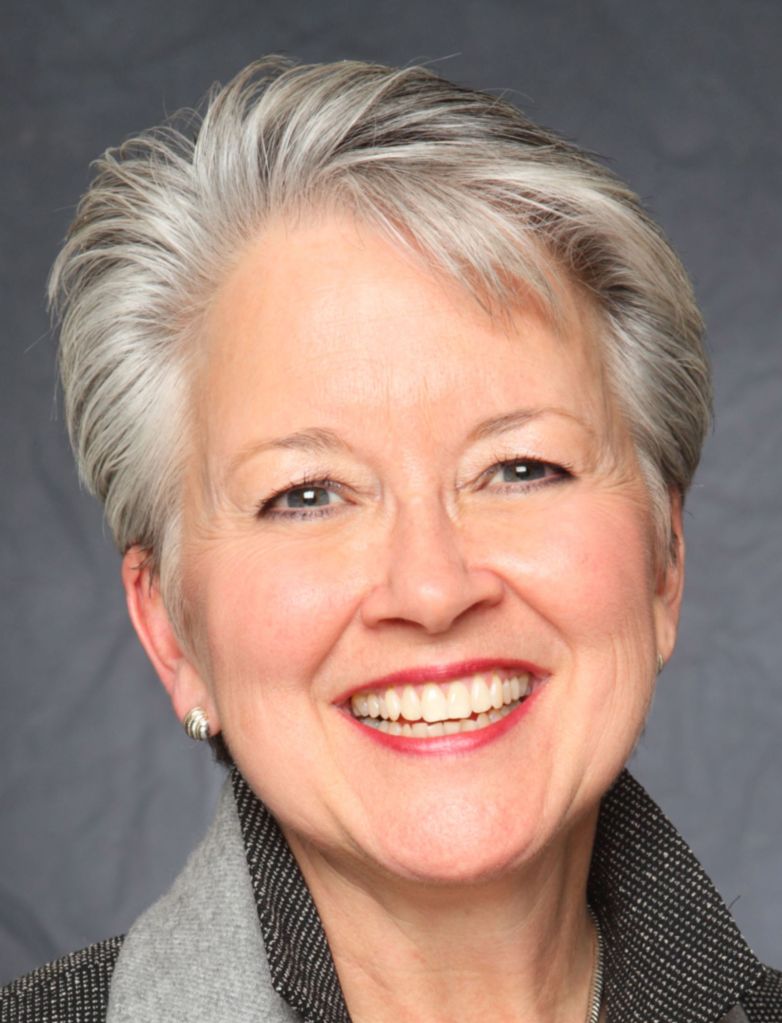 MISENHEIMER — Sharon Allred Decker, N.C. Secretary of Commerce, will address Pfeiffer University’s new students, faculty and administration at 2014 Fall Convocation, Sept. 5 at 10 a.m. in the Merner Center for Health and Physical Education to officially open the 2014-2015 academic year.
Traditionally, academic convocation is held early in the fall semester to formally welcome new students to Pfeiffer.
“Pfeiffer is honored to host Secretary Decker, whose accomplishments reflect the value and outcome of career preparation and focused work, a balance that is fueled by her faith and offers an example for our students to emulate and apply to their own lives,” said Dr. Tracy Espy, provost and vice president for academic affairs.
Decker, who was appointed Secretary of Commerce by Gov. Pat McCrory in January 2013, brings more than 30 years of experience in business and commerce to her position.
After graduating summa cum laude from the University of North Carolina at Greensboro, she spent more than 17 years with Duke Power Company, now Duke Energy. She began with the company in consumer services and moved rapidly through the ranks to become the youngest and first female vice president in Duke Power’s history.
Decker left Duke Power as chief communications officer to become the founding president of The Lynnwood Foundation, created to restore the Duke Mansion in Charlotte as a conference center and begin the William States Lee Leadership Institute.
In 1998, she also served as chairwoman of the Charlotte Chamber and was named Charlotte Woman of the Year. She moved to Rutherfordton in 1999 to serve as president of the Doncaster division of Tanner Companies.
In 2004, she created and served as the CEO of the Tapestry Group, a nonprofit organization that helps individuals lead healthy lives in body, mind and spirit.
In addition to her work with Tapestry, Decker is wife to her husband, Bob, a mother of four, a lay pastor in the Presbyterian Church (USA) and a student at the Christopher White School of Divinity, completing a master of divinity degree with a concentration in spiritual formation.
She completed an internship last year as director of graduate ministries for the Center for Christian Study in Charlottesville, Va., where she served as chaplain to students at the Darden School of Business and the UVA School of Law.
She has served on the boards of three Fortune 500 companies and remains a member of the board of the Center for Christian Study.