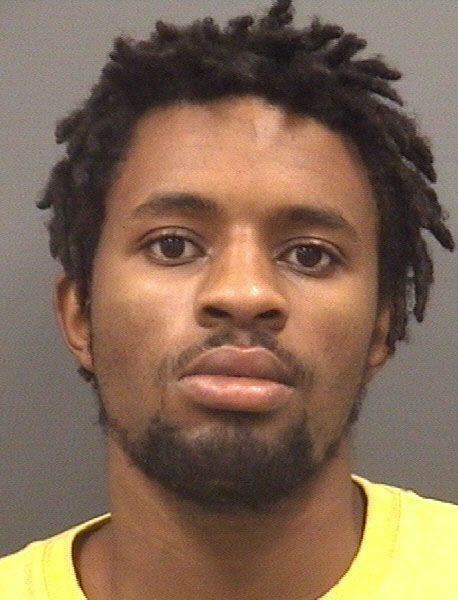 Sheriff: Mother cited after lying to authorities about son’s whereabouts

Authorities charged a Salisbury woman with obstruction after they say she lied to them about the whereabouts of her son, who was wanted on an arrest warrant for failure to appear.
The Rowan County Sheriff’s Office issued a citation to Deloise Hairston Abbitt, 53, of the 200 block of Adolphus Road, for misdemeanor resist, obstruct, delay an officer.
Deputies were at Abbitt’s home to serve an arrest warrant for her son, Travis Alexander Abbitt, 20.
Abbitt was charged with failure to appear and he was ordered to pay $750 to bring him in compliance. The charges stemmed from a warrant by Rutherford County authorities on failure to appear regarding 2013 possession of drug paraphernalia charges.
A deputy asked Deloise Abbitt if her son was home and she hesitated then told him no. The deputy asked Abbitt again to which she said she didn’t know but he “was not home with her.”
Deloise Abbitt gave deputies consent to search, but did not find Travis Abbitt. A deputy noticed a building behind the home with the light on and Deloise said she’d turn it off later. Deputies sat in their patrol car and saw Deloise talking to a group of men, who she said were her cousins.
The deputies asked to go inside the building and smelled marijuana. Officers searched the building while the people inside milled around the yard. One man got into the back of a car.
The deputy asked for his name and he told the deputy, Travis Abbitt. Deloise Abbitt told deputies she didn’t know her son was there, however, a report said her son stood beside her while deputies were searching the building.
Capt. John Sifford said a family member arrived at the Rowan County Magistrate’s Office and paid the noncompliance and so Travis Abbitt was released.
Contact reporter Shavonne Potts at 704-797-4253.