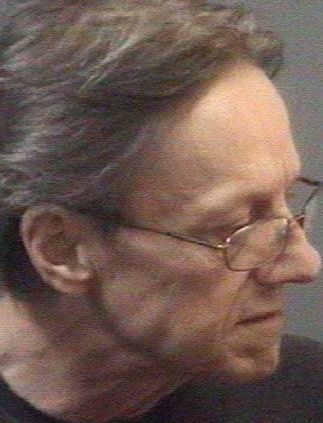 Authorities charged a Gold Hill man, who has an extensive criminal history, with having a firearm.
Members of the Rowan County Sheriff’s Office Special Investigations Unit, Special Response Team (SRT), and the Aggressive Criminal Enforcement Unit (ACE), were assisted by the United States Drug Enforcement Administration (DEA) on Friday to serve a state issued search warrant in the 280 block of Rowan-Cabarrus Road.
The search warrant was issued based on evidence that Anthony Worth Wyrick, 56, a multi-convicted felon, was distributing prescription pain killers and possessing firearms, a statement said.
Wyrick was charged with one count of felon in possession of a firearm and was arrested Tuesday morning.
The SRT served the warrant and investigators discovered Wyrick was inside the residence. Wyrick had with him a loaded .22 revolver in the recliner where he was seated. Two long guns were found in a master bedroom and a large number of prescription pain medications were found inside the residence, many which had been prescribed to Wyrick.
After the initial search, investigators executed a second search warrant on Wyrick’s safe deposit box at a bank on Avalon Drive in Salisbury and seized over $16,000 in cash.
He was placed in the Rowan County Detention Center under a $10,000 secured bond and has since been released.
Wyrick been convicted of felony possession of schedule II controlled substance, felony possession of precursor chemicals with intent to manufacture/sell/deliver a controlled substance, felony maintaining a dwelling/vehicle, felony breaking and entering as well as felony second-degree rape.
Contact reporter Shavonne Potts at 704-797-4253.