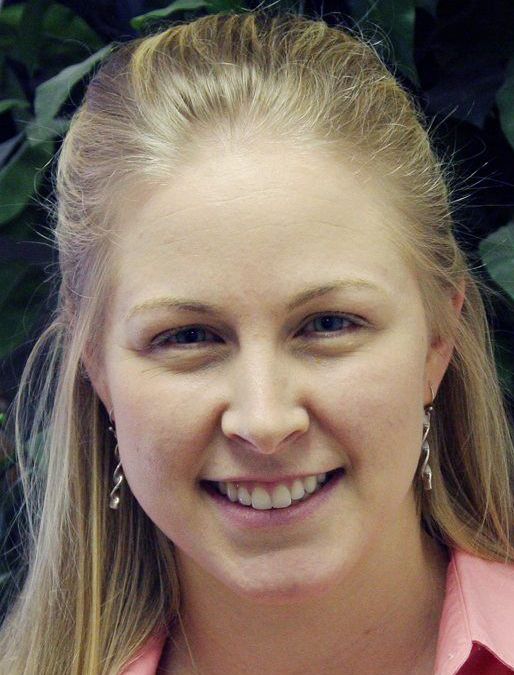 RALEIGH — The dust is settling following approval of the latest state budget. Many referred to this budget as the “teacher bill” since much of the debate and focus was on the K-12 teacher salary increase. One area of the budget that usually gets its fair share of debate went largely unnoticed this time: the University of North Carolina system.
Like the K-12 public schools and the community college system, the UNC system receives a large portion of its budget from the state’s General Fund. Approximately 36 percent of the total UNC budget comes from state and local tax dollars.
There are 16 schools in the UNC system, some receiving more money than others based on size, classes offered, hospitals or research facilities operated by the university, and other factors. Schools receiving the most state money are UNC-Chapel Hill and N.C. State, while the N.C. School of the Arts and Elizabeth City State University receive the least.
The UNC system is funded like so many other government programs — through multiple streams of revenue. The UNC system receives money through student tuition; federal, state, and local taxes; and private grants and donations.
In total, more than 23 streams of money comprise the total UNC budget every year. In fiscal year 2011-12, the total cost of the UNC system was $7.8 billion. As the Pope Center for Higher Education Policy notes, “As a percentage of its budget, North Carolina spends more than the national average on higher education. And in real dollar terms, North Carolina spends more of its general fund on higher education than any other state in the Southeast.”
In a year when legislators needed to find extra cash to fill a budgetary hole in a growing Medicaid program while also giving teachers a pay increase, the UNC system not only avoided cuts, but had its total General Fund appropriation increased by $29.5 million, or 1.8 percent, over last year.
The total General Fund appropriation for the UNC system was $2.6 billion for fiscal year 2014-15. Legislators didn’t put anything aside for the savings reserve and shifted most of the money for repairs and renovations to two-thirds bonds in this budget; the UNC system should be thankful its budget wasn’t cut like those of other areas of state government.
Here is a list of the major items in this year’s UNC budget:
• $317,500 for pilot internships for 60 students at Historically Black Colleges and Universities (HBCUs) with N.C.-based companies — Elizabeth City State plus three other HBCUs will be selected through a competitive application process and will participate. One must be an HBCU within the UNC system, and two must be private HBCUs located in North Carolina.
• $350,000 for the N.C. State College of Agriculture and Life Sciences plant science initiative, and $250,000 for a food processing initiative
• $1.2 million for a new teacher support program
• $2 million in state matching funds for a federal program in manufacturing innovation for power electronic devices
• $3 million for data sciences program research at UNC-Charlotte
• $2.4 million cut using management flexibility reduction in the UNC budget
• $19.1 million added to the Need-Based Financial Aid Forward-Funding Reserve
• $1 million for the College Foundation of NC
• $50,000 for National Guard Tuition Assistance
• Need-based scholarships switched from nonrecurring to recurring funding
• $4,863,276 for the Yellow Ribbon program allowing in-state tuition for eligible military veterans and dependents
• $1.8 million in funding eliminated from the Teacher Preparation Distance Education Reserve
• $1,001,737 cut from building reserves due to delays in completion dates
• $7.1 million cut resulting from a revised enrollment growth model showing fewer students than originally projected
• $18.2 million for a $1,000 salary increase for employees (about $1,236 in salary and benefits)
• $5 million for a salary increase for employees exempt from the State Human Resources Act
• $5.4 million for a contribution to the State Employees’ Retirement System and 1 percent cost-of-living adjustment for retirees
While many will argue there are areas to be cut within the UNC system, the fact is that they weren’t cut during this budget session.

Sarah Curry is director of fiscal policy studies for the John Locke Foundation.

With all the hype and interest in the ALS Ice Bucket Challenge, I would like to issue my own challenge,... read more