‘It was very perfect’ 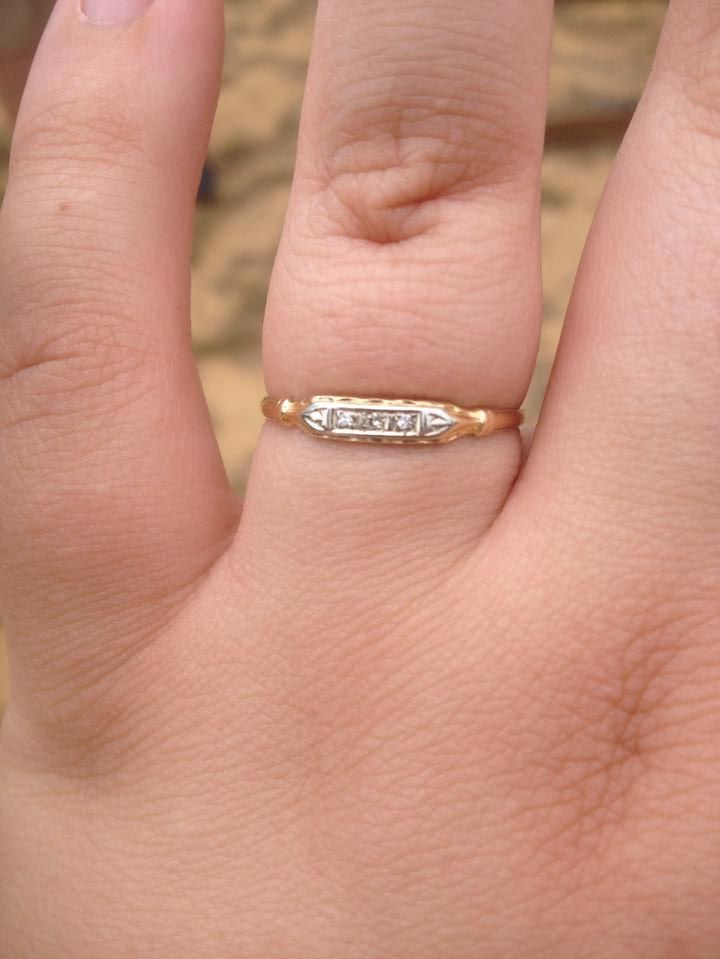 SALISBURY — Hannah Gray couldn’t imagine what grand conspiracy was happening Friday afternoon when her boyfriend Adam Jackson’s sister, Nestina, picked her up from a doctor’s appointment.
Nestina insisted on blindfolding Gray, and they drove to the corner of South Main and East Horah streets, where Adam was waiting on one knee in front of the city’s Graffiti Wall.
Blindfold removed, Hannah quickly noticed the message Jackson had spray-painted in blue, yellow and white on the panel behind him.
It said, “Hannah will you marry me?”
Even though the couple decided earlier this summer they would wed in June 2015, Jackson had not yet presented Gray with an engagement ring. At the Graffiti Wall, he held out her great-grandmother’s ring to make it official.
“It was very perfect,” Gray said. “I was so shocked. He is not the surprise type. He usually can’t get anything by on me.”
Gray said yes verbally to the proposal, then she solidified things by spraying-painting her response — “I said yes!” — on the Graffiti Wall.
It should be mentioned that Hannah’s grandmother, Jimmie Melton, provided the treasured family ring. Adam and Hannah plan to wed next year on her 80th birthday.
“I cried when I put it on,” Hannah said of the ring. “It fit perfectly.”
Gray, 24, who will be studying art education at the University of North Carolina at Charlotte, loves art and music. She has sung with the Salisbury-Rowan Choral Society.
Jackson knew painting something on the graffiti wall would be a good idea, because Hannah enjoys seeing people express themselves on the wall and thinks the city’s Parks and Recreation Department should make it bigger.
It was the first time either Adam or Hannah had painted on the wall, which has a side facing South Main and a side facing East Horah. Hannah was particularly impressed at all the preparation Jackson had done prior to her taking off the blindfold.
“He had been planning it for awhile,” she said.
Jackson, 31, was a longtime employee of the former $2 movie theater near the Salisbury Mall. Today, he works at the Shoe Show warehouse in Cabarrus County.
“Most people in Salisbury know him as the movie guy.” Hannah says.
A match-making, mutual friend introduced the pair at the movie house in 2011. Their first date included bowling and a long conversation at the IHOP.
After Hannah’s mom held an engagement party for the couple Saturday, they made sure to incorporate bowling and a trip to IHOP into the weekend.
Jimmie and Frank Melton, Hannah’s grandparents, have been married 62-plus years, so Hannah and Adam have a good template to follow. Whether the future holds more spray-painting, time will tell.
“He’s not a graffiti artist by any means,” Hannah said.
But he is a bit romantic.