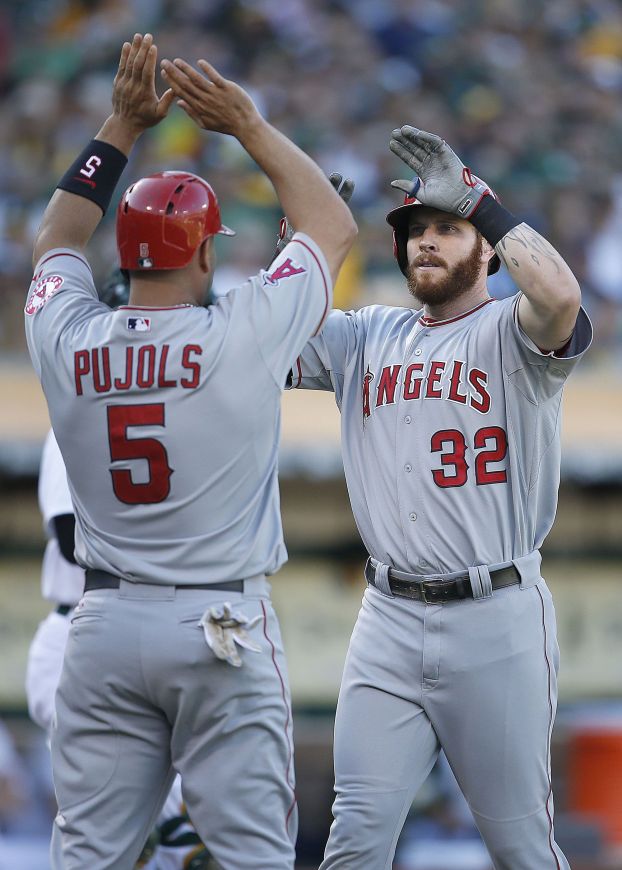 LANDIS–When the South Rowan vs. South Iredell football game was washed out Friday night, everyone went home and went to... read more