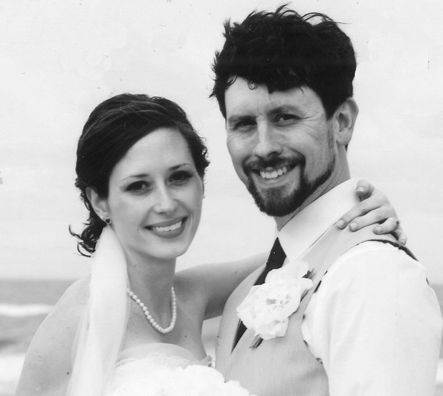 DUCK — Brittany Michelle Wilhelm and Tristan Robert Lear were married May 29, 2014, at The Sanderling Resort. A reception followed at The Event House and Deck.
The bride is the daughter of Mark and Regina Wilhelm of Salisbury and the granddaughter of Juanita Day of Salisbury and the late Carl and Gloria Wilhelm. A graduate of East Rowan High School and King’s College, she is a Project Administrator with Choate Construction Company.
The groom is the son of Randall Lear of Kannapolis and Kimberly Lee of Townville, S.C. He is the grandson of Ted and Loretta Lear of Moline, Kan., and Wayne and Judy Wagoner of Kannapolis. A graduate of West-Oak High School, he is a Radiation Protection Technician with Barlett Nuclear.
Following a honeymoon at the Outer Banks, the couple are living in Kannapolis.

My friend, Lou, had decided to dispose of some dolls her grown daughter no longer could use. We went to... read more