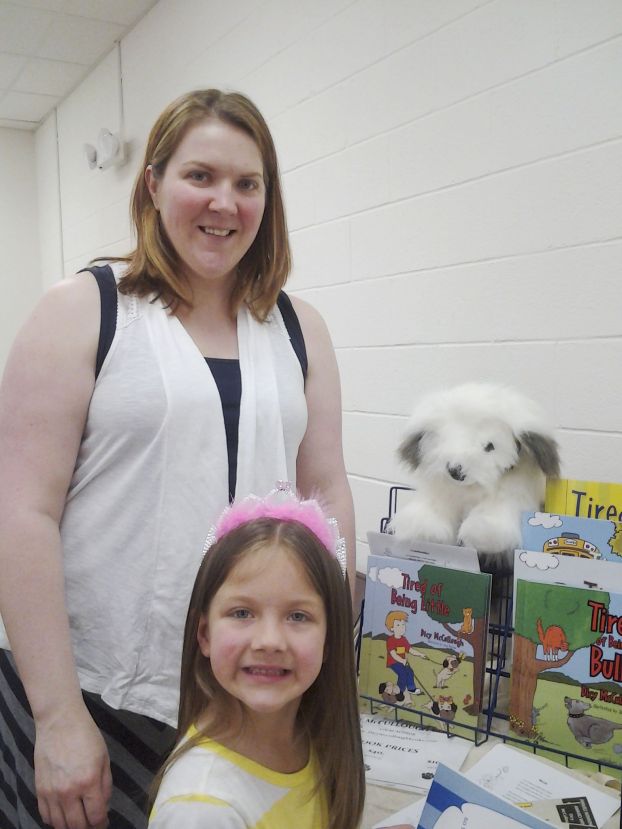 Teaching is about caring, making a difference

Dicy McCullough’s children’s books are at local bookstores, Amazon.com and Barnes and Noble. Follow her blog www.dicymcculloughbooks.com/blog or contact her at 704-278-4377.

Your daily look at late-breaking news, upcoming events and the stories that will be talked about today: 1. HAMAS KILLS... read more