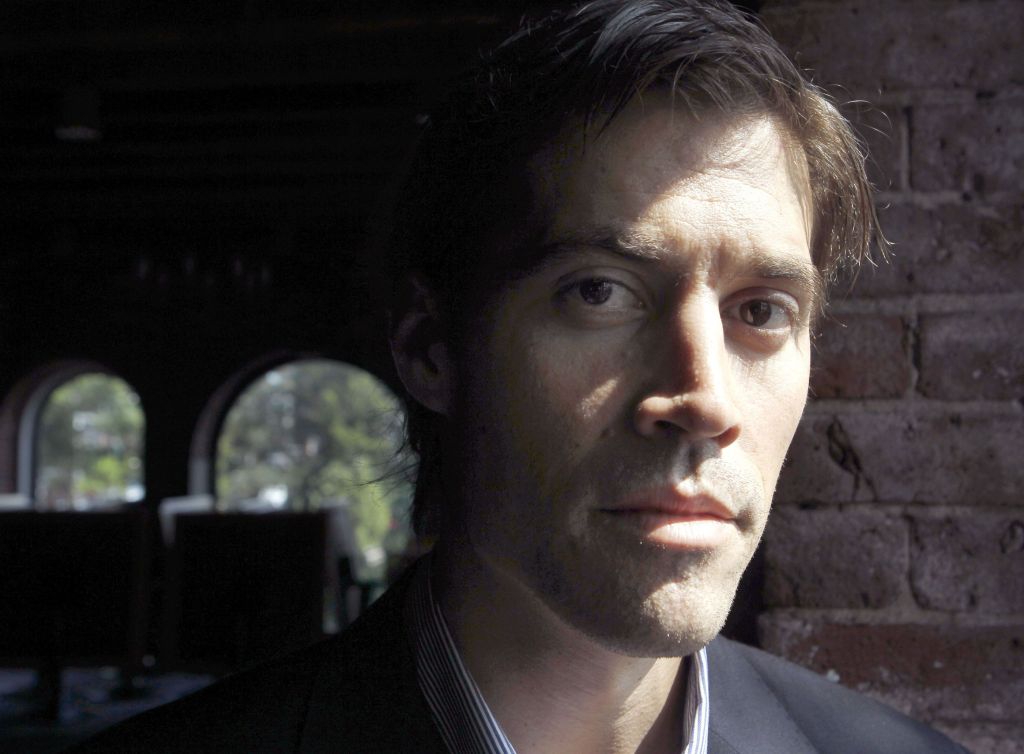 Your daily look at late-breaking news, upcoming events and the stories that will be talked about today:
1. U.S. HAS NO GOOD OPTION TO PROTECT SECOND JOURNALIST HOSTAGE

After the Islamic State beheaded reporter James Foley, the White House must decide how it will tackle the terrorist group bearing in mind it’s holding another American citizen.

Many of the volunteers trying to ease tensions in the St. Louis suburb tell angry protesters that looting and violence will overshadow Michael Brown’s killing.

An Egyptian effort to end the monthlong war between Israel and Hamas failed once again as Palestinian militants fire dozens of rockets and Israel responds with airstrikes, killing 10.

AP’s Eileen Sullivan reports that the Obama administration vows to change the way air travelers can ask to be removed from the catalog of suspected terrorists.

5. HOW THE EDUCATION LANDSCAPE IN NEW ORLEANS IS CHANGING

Some are hailing the rising number of charter schools as a grand experiment but others say they are out of poorer and minority families’ reach.

Donetsk, which is the region’s industrial center, is craving a return to normal life but is held captive to the ongoing war between Kiev and pro-Moscow rebels.

Many players who are in their thirties shrug off jokes and gray hairs to stay in the game.

8. WHERE FLOODING IS STUNNING RESIDENTS

Dramatic scenes of submerged roads and rescue operations are stunning communities in Phoenix which is seeing record rainfall.

The country’s president also ordered security forces to quarantine the neighborhood, home to at least 50,000 people.

10. WHO IS THE SUBJECT OF THE LATEST NORTH KOREAN INSULT

Pyongyang is calling John Kerry a wolf with a "hideous lantern jaw" in the latest slur targeted at American officials by the hostile nation.

Praise in the Park