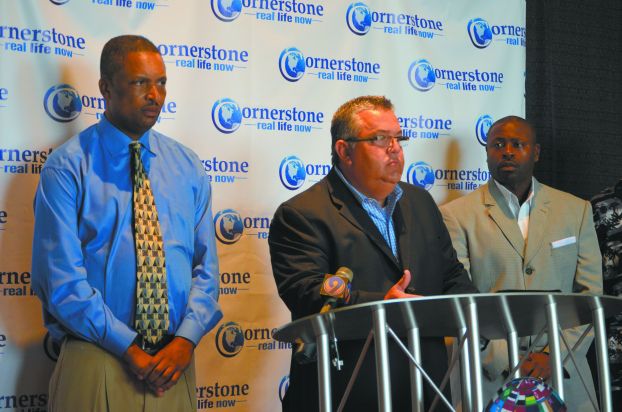 ROCKWELL — Curtis Hill has actually been looking forward to playing in the Rowan Senior Games basketball tournament since his... read more