The road to Sturgis 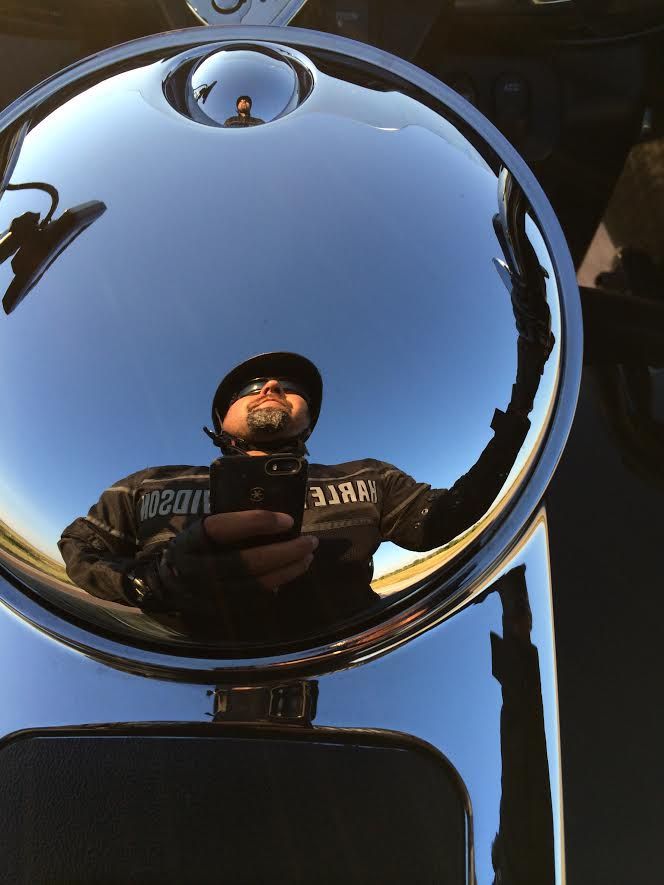