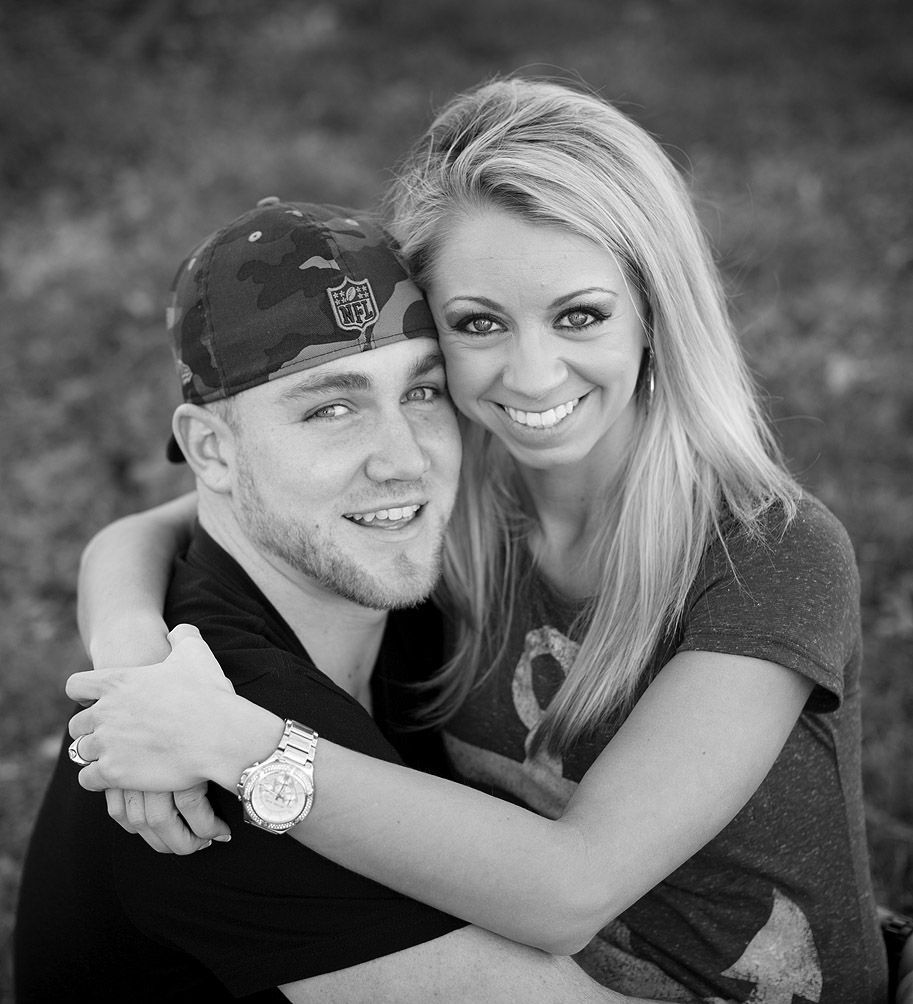 John Trexler of Salisbury and Cindy Caulfield of Rural Hall are pleased to announce the engagement of their daughter, Keri Nichole Trexler, to Michael Chandler Shirley, both of Salisbury.
Keri is the granddaughter of Joyce and the late Bill Trexler of Salisbury, Brenda Fowler of North Wilkesboro and Jerry Adams of Kannapolis. A 2006 graduate of East Rowan High School, she earned her undergraduate degree in 2009 and her graduate degree in 2011, both from the University of North Carolina at Wilmington. She is employed by Dixon Hughes Goodman LLP.
Chandler is the son of Kent and Jenny Shirley of Kannapolis and the grandson of Shirley Shirley of Kannapolis, Bub Shirley of Landis and the late J.D. and Virginia Campbell. A 2007 graduate of South Rowan High School, he is employed by Quality Motors and Tires and by UPS.
The wedding is Oct. 4 at the Historic Salisbury Train Depot.
Photo by Carolina Portrait Designs.