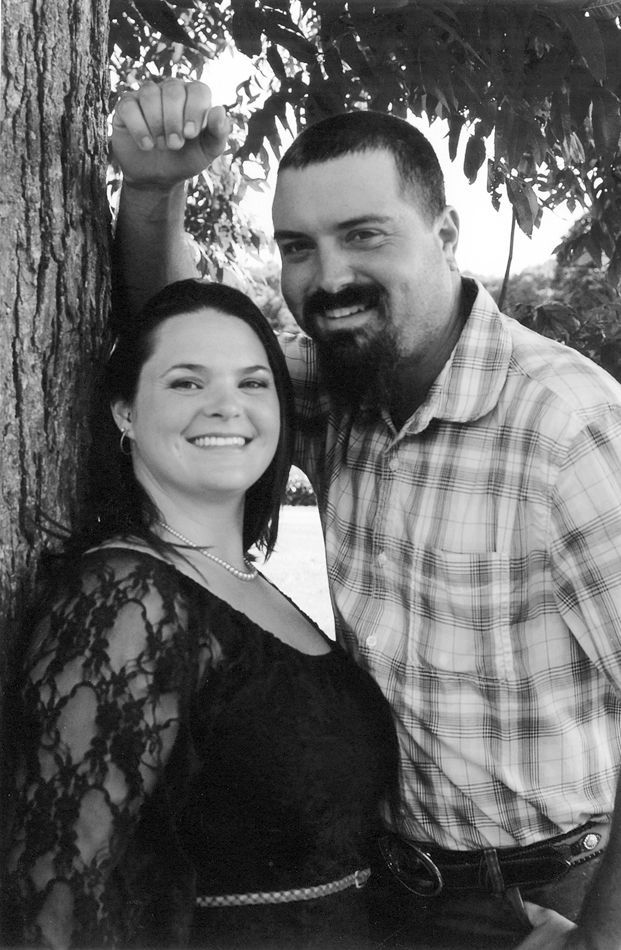 Ms. Alesa Ruddy and Richard and Juanita Roberts, all of Mooresville, are pleased to announce the engagement of their daughter, Holly Nicole Roberts, to Nathaniel Coy Rogers of China Grove.
Holly is the granddaughter of Ms. Judy and the late John Allen, the late Carl and Louise Roberts and the late Doris Wright, all of Shelby. A 2004 graduate of South Rowan High School, she received her undergrad degree in nursing from RCCC; her graduate degree in nursing from Winston-Salem State University; and received her Master of Science in Nursing from University of Phoenix. She is the Nurse Manager at Carolinas Medical Center-NorthEast in Concord.
Nathan is the son of Ms. Deidre L. and the late Jeffery “Tadd” Rogers of China Grove and the grandson of Don and Sue Lentz of Salisbury and Ms. Mickey M. and the late Wayne R. Rogers of Rockwell. Educated at South Rowan High School, he is employed by Dale Earnhardt Inc.
The couple will marry Oct. 18 in Mooresville.

From 30,000 feet, Pope Francis reaches out to Beijing