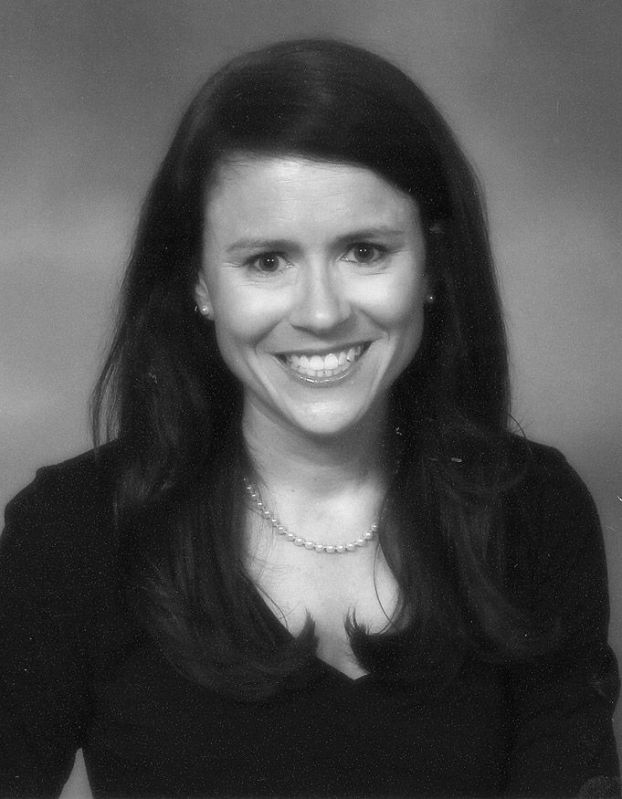 Mr. and Mrs. Robert Hues Moody of Mount Airy announce the engagement of their daughter, Amelia Nicole Moody, to William Skyler Harrison, son of Mr. and Mrs. David Clements Harrison of Sarasota, Fla., and Salisbury.
Miss Moody is the granddaughter of Mr. and Mrs. William Harvey Arrington of Mount Airy and the late Mr. and Mrs. Dennis Wade Moody of Mount Airy. Miss Moody is a graduate of the University of North Carolina at Chapel Hill where she earned a Bachelor of Science in Journalism and Mass Communication and a Master of Accountancy.
Mr. Harrison is the grandson of Mrs. Katharine Harrington Smith and the late Mr. Miles James Smith Jr. of Sarasota, Fla., and Salisbury and the late Mr. and Mrs. Roger Arnold Harrison of Salisbury. Mr. Harrison is a graduate of Appalachian State University where he earned a Bachelor of Science in Business Administration. He is employed by Capital Bank.
The couple will marry Oct. 18 in Mount Airy.