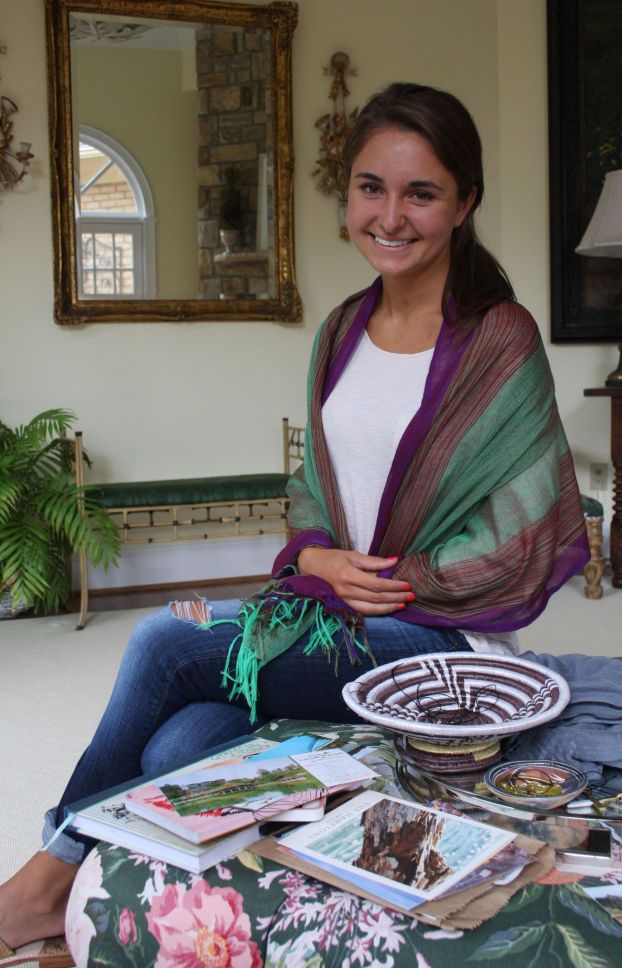 For more than half a century, Fisher and his ministry have been nonstop

SALISBURY — As a teen, the Rev. Dr. Carl M. Fisher attended the Nuremberg Trials, but it hasn’t been his... read more