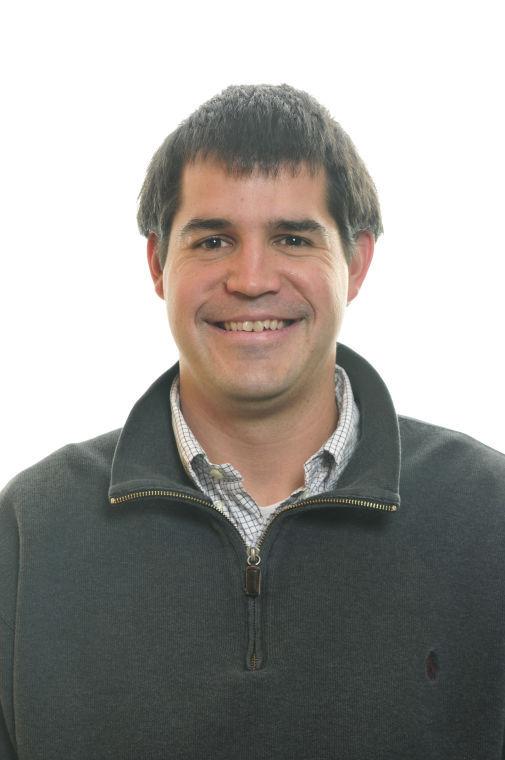 Stepping up to the plate:

This space is supposed to be dedicated to an article where the new editor attempts to wax poetic about the world of sports and how it connects all members of a community and blah, blah, blah.

I’m not poetic. Sometimes I wish I could write wistful, flowing sentences that tug at the heart strings, but then I wouldn’t be me.

I’m a worker. I’m a grinder. I am going to do my best to carry on the great tradition of The Salisbury Post sports section. You can take that to the bank.

It’s only been three days since I started at The Post. So, I’m still getting my feet wet. There is still much more to learn about athletics in Salisbury, Rowan County, Davie County and Kannapolis.

The area is not completely unknown to me. More than three years at The Statesville Record & Landmark allowed me to follow Rowan County teams under the old North Piedmont Conference. The Statesville vs. West Rowan football games were always a big deal. So were the North Iredell vs. East Rowan softball games.

Community news and sports have been the center of my career. I started as a general assignment reporter at a weekly on the east side of Mecklenburg County. From there, I shifted to sports at The Observer News Enterprise in Newton before moving on to Statesville. It’s been quite an experience working my way up the journalism ladder. Step by step. Rung by rung.

Charlotte and the surrounding region has been home since 1992. For the past three years, I’ve lived in Mooresville.

You can usually see me in any combination of an Auburn hat on my head, an Auburn T-shirt on my shoulders and an Auburn sunglass strap around my neck. Sometimes it’s all three.

Sometimes, I’ll wear a pair of orange pants with navy interlocking AUs all over the place. Those, however, only come out for special occasions like an Auburn vs. Alabama game, a BCS National Championship game or a Sunday family lunch.

Anyway, I can go on and on and on about that and myself. But we’ve got a newspaper to put together.

In closing, I appreciate editor Elizabeth Cook and publisher Greg Anderson for giving me this chance.

If you see me out and about around the county, please feel free to introduce yourself and shoot the breeze.

GREENSBORO — There were some mistakes in his first round in a PGA Tour event on Thursday, but Salisbury native... read more