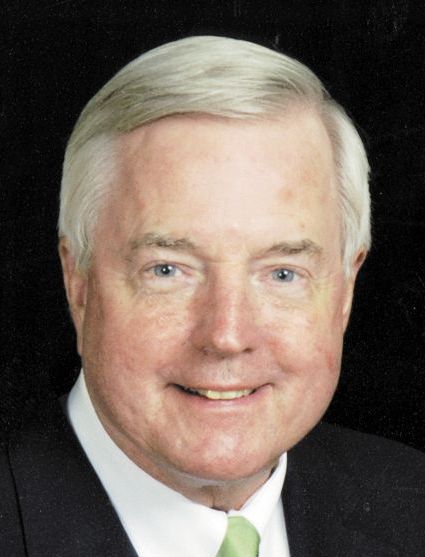 The city’s top elected officials were featured in a live Internet interview on Thursday, talking about Salisbury’s venture into the growing arena of public ownership of broadband services.
Mayor Paul Woodson and Mayor Pro Tem Maggie Blackwell were interviewed on Gigabit National Blogtalk Radio. They discussed the city’s success with Fibrant and how the city plans to grow the business to make it profitable.
They were interviewed by Craig Settles, a recognized expert in the field of public broadband. He serves as a consultant to communities and spoke at the 2011 City Council retreat regarding Fibrant, the city-owned and operated telecommunications service offering gigabit Internet, TV and phone speeds to residential and business customers.
Settles helps public, private and nonprofit organizations through consulting services, on-site training and workshops. He also has authored numerous books, reports and articles, offering providers effective marketing vehicles to grow their businesses.
Blackwell recently cautioned that simply offering the service is not enough. She says the city has to aggressively market Fibrant to make its $30 million investment pay off. Fibrant recently signed up its 3,000th customer.
The interview can be heard on demand at www.blogtalkradio.com/gigabitnation .