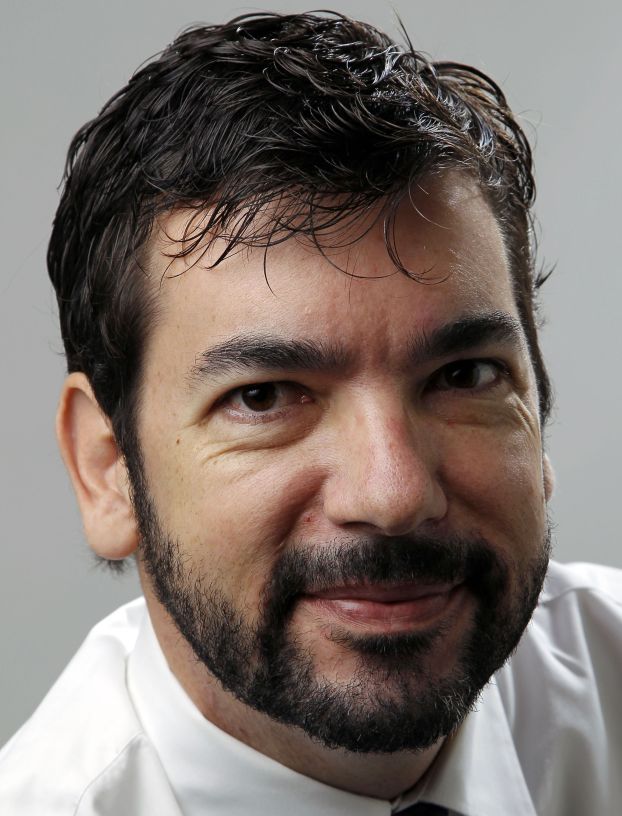 RALEIGH — When older people talk, politicians and election candidates usually listen — if they’re smart anyway. That’s because older people vote, which is why a new poll released this week by AARP North Carolina should grab the attention of U.S. Senate candidates Kay Hagan and Thom Tillis, along with other hopefuls for state and federal offices this November.
The poll, conducted by a bipartisan polling team in June, surveyed 803 likely N.C. voters ages 50 and older. Among those voters, the poll gives the Democratic incumbent Hagan (42 percent) a slight edge over Tillis, the Republican House speaker (41 percent). The results mirror other recent polls that show a tight race for the Senate seat, which could determine the balance of power in the U.S. Senate. Seventeen percent were undecided, and campaigns will target them during the three months before the election. Libertarian candidate Sean Haugh wasn’t included in the poll.
But the Tillis versus Hagan numbers are less meaningful than other poll data, which AARP officials hope will be used by politicians in Washington, D.C., and Raleigh to enact changes beneficial to seniors and their bottom lines.
The poll found that older voters of all political stripes are anxious about financial security as they retire or approach retirement. The survey’s “Anxiety Index” shows that older residents worry about health expenses, high taxes, costs rising faster than incomes and paying for spouses who need assistance with daily activities.
About half of the respondents said they have postponed or will postpone retirements for financial reasons.
“Too many older voters in North Carolina worry that a secure future is out of reach for themselves and their families,” said Nancy LeaMond, AARP executive vice president. “They’ve had enough of political jargon and spin. They want candidates to talk about commonsense solutions that will help them take charge of their financial future.”
The survey found that older voters believe strengthening Social Security is more important than cutting it to reduce the federal deficit, and that expenses – especially on health care and taxes – are going up faster than seniors’ Social Security cost of living adjustments.
The poll also showed that voters overwhelmingly want to live independently as they age, and when tasks become too difficult because of age or illness, most would rather receive in-home care than be placed in nursing homes. Overwhelmingly, the aging voters also said candidates need to do more to explain their positions on issues important to older North Carolinians.
Finally, only 8 percent of North Carolina’s older voters approve of the job Congress is doing, and 39 percent approve of President Barack Obama’s job performance. Looks like our elected leaders and candidates have their work cut out for them to appease an important group of voters. And they don’t have much time before Nov. 4.
Gannon writes columns for Capitol Press Association.

No way around it; county shelters kill I’ve written about this many times. I feel like no one is listening.... read more